Intuition and Scientific Advancement Among the Gifted Population 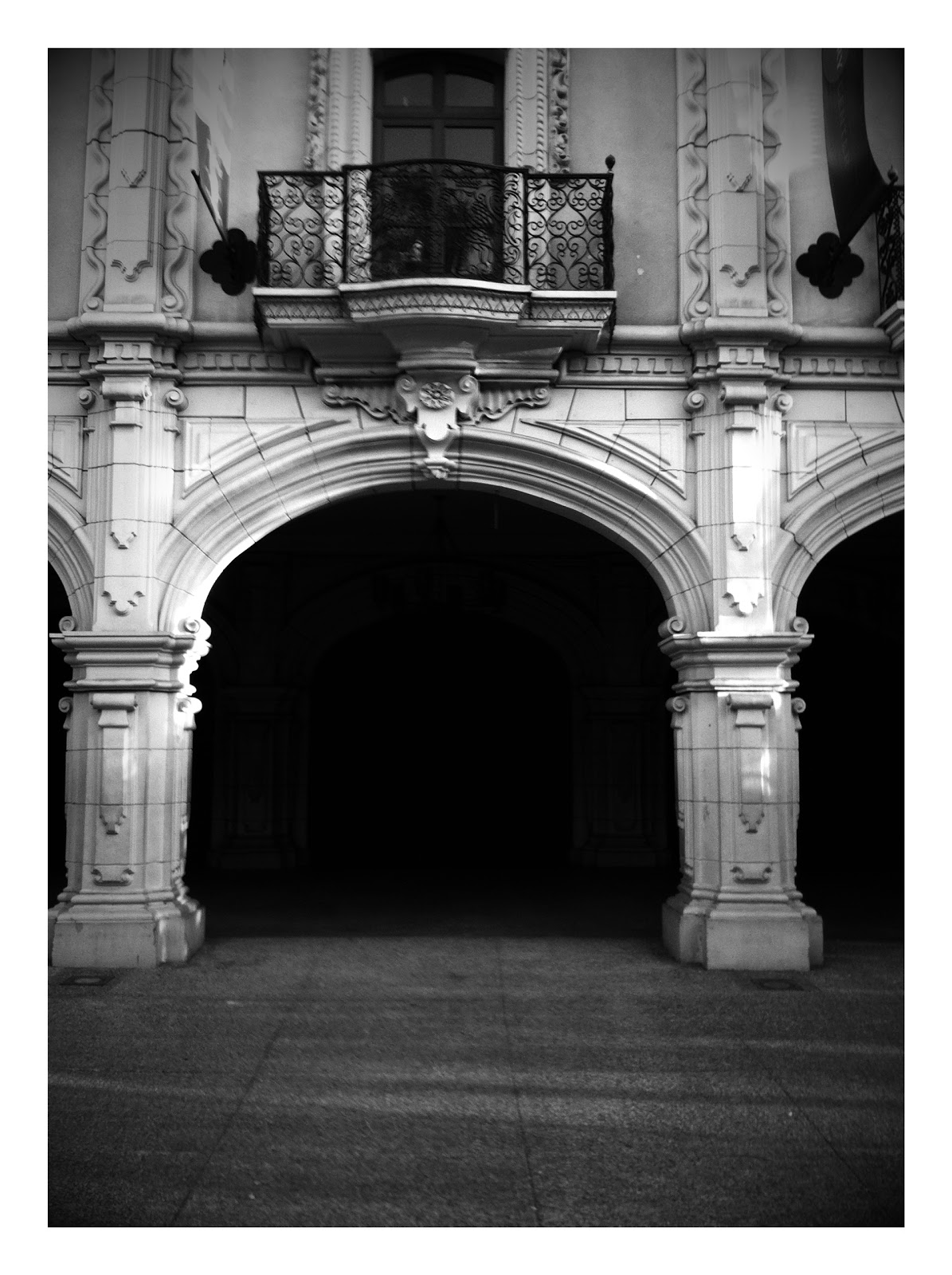 Giftedness is a trait that comes with high intensity, motivation, love of learning and emotional sensitivities that make a person highly functional in the environment. Many countries have gifted enrichment programs to ensure that such individuals can fully contribute to the development of society. The U.S. has not fully developed their programs. Understanding the power of giftedness and their intuition that leads to career success is important in fostering their abilities for the benefit of everyone.

Science has moved beyond the definition of giftedness and is working on better ways to select and categories giftedness for better development (Porath, 2013). Intuition is one of those gifted traits that lead to higher mastery of the environment and scientific innovation through perceiving differences within the environment. That perception matched with the rigor of scientific logic encourages new discoveries.

Intuition can be extremely powerful and can culminate in all types of useful conclusions that would have taken years with the normal investigative process.  Intuition is seen as a cognitive style that has been described as the “sixth sense” where the unconscious recognizes patterns and solutions to those patterns before the conscious mind is aware (Pearson, 2013). Such processes can be used to make accurate decisions and investigated for clarity afterwards.

Intuition is so powerful it can do things science cannot yet explain fully. For example, intuition can lead to health choices that put cancer in remission, picking a better deck of cards for better results, and selecting items behind screens without seeing anything that would tip a person off. According to Dr. Turner book Radical Remission the body picks up on environmental cues unconsciously and makes conclusions that manifest themselves in physiological responses (Turner, 2014).

Gifted individuals have powerful senses of intuition and logic that can lead them to unique AND innovative methods of solving problems.  According to studies on highly intelligent and creative people, gifted individuals often display a preference for either rationality or intuition (Karwowski, 2008). The style they rely on will impact how they understand and approach their world.

Intuition among the gifted is an interesting and often unexplored trait where their biological and psychological preference matches to create unique powers of understanding and reasoning. The same skill that allows them to find new discoveries in their respective fields also leaves many unable to follow their train of thought. Gifted individuals are considered relatively rare among the population and ensuring they have the social, legal, and intellectual support/protection is important for advancing society.