Middle Class Anxiety? A Factor of Employment and Savings 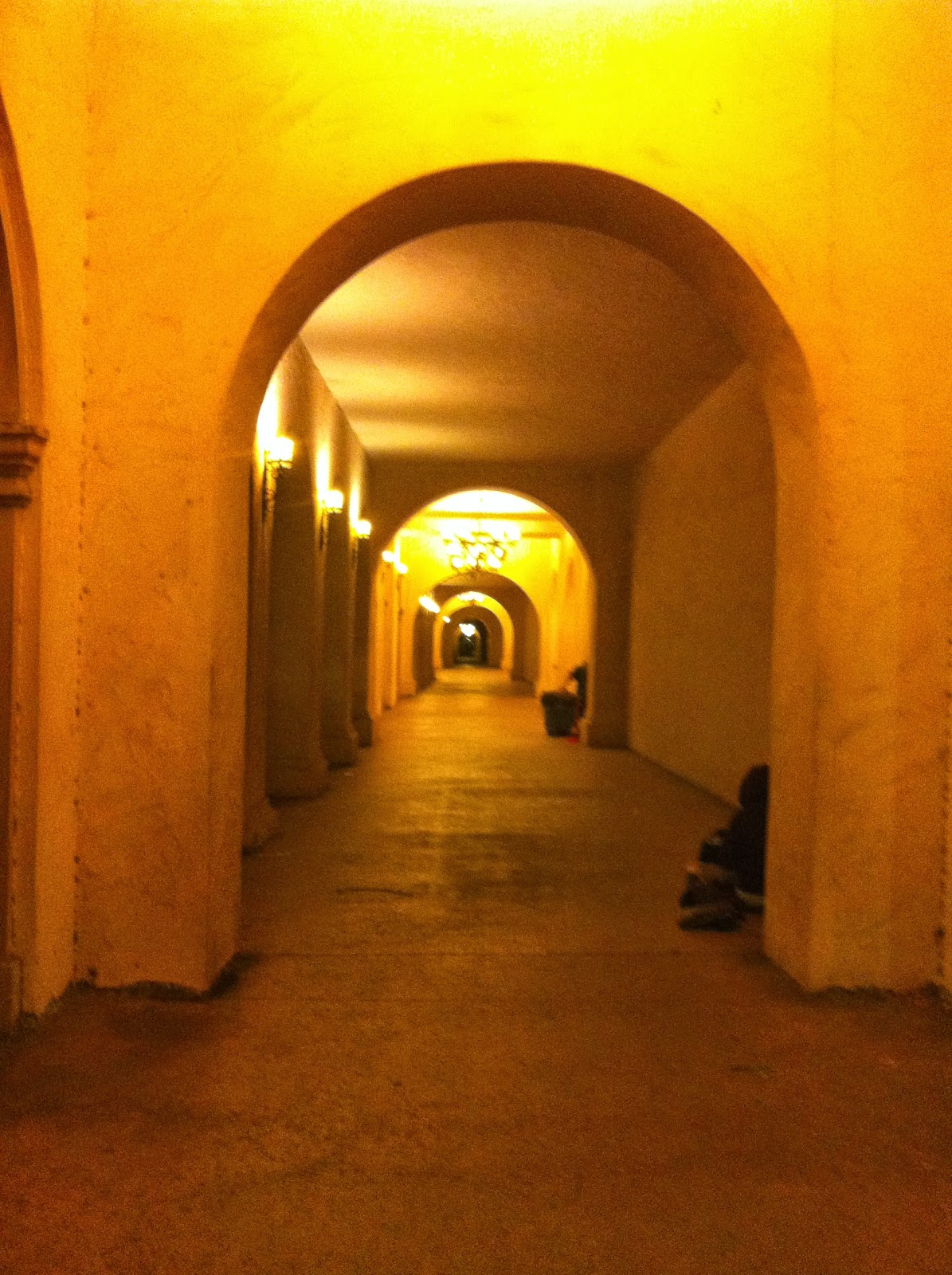 The middle class is the backbone of American society. It is a large slice of American pie that builds our cars, delivers our products, and sells us our next gadget. Like other classes, the middle class has their own concerns and fears over employment opportunities and the ability to put money away for the future.  Helping them transition to the new economy can go a long way in saving people from pending grief.

According to a Pew survey 47% feel they are solidly middle class, 11% upper middle class, and 29% lower middle class (As cited in Novak, 2015). Only 1% considers themselves upper class while 10% viewed themselves lower class. Entry into middle class is still an important part of the American dream and forms our class consciousness.

Without doubt the world is changing and jobs will change with it. A person in the middle class, earns around 30K to 100K per year based upon the state, obtains a college degree or trade certificate and can normally find gainful employment. They may run into a few hiccups here and there as they transition from one job to the next but still expect to support their families.

The problem is that the economy is transitioning and some of the jobs are being phased out while others are growing. This means that occupational choices made a decade ago may not be relevant in the next decade. Training and education is one option in helping middle class workers find new occupations when job prospects dwindle.

If this is the only problem then people should be jumping for joy as a training course, a college degree, or attending a few seminars should do the trick. Middle class people also have other challenges that include declining employment opportunities and high debt loads that make them less nimble for change. It can be difficult to make a transition when people are living paycheck-to-paycheck.

Middle class spending power is declining but pressure to buy more and do more with less is rising. Food, shopping and entertainment take an increasingly larger percentage of middle class and upper class disposable income creating a problem with savings (Marte, 2015). With less money in the bank the risks to catastrophic change rises creating higher levels of stress for families.

Helping people move from declining occupations to growing occupations where they can earn a bigger paycheck is important. Likewise, helping families with financial options that leads to a brighter future is beneficial for reducing long-term stress. The middle class is an important part of the American dream but they may need some help from time-to-time to make transitions when the economy changes.

Marte, J. (2015). Some in upper-middle class also struggle to save. Dispatch. Retrieved http://www.dispatch.com/content/stories/business/2015/04/19/01-some-in-upper-middle-class-also-struggle-to-save.html