Showing posts with the label clothing
Show all

- September 06, 2014
Vests can easily dress up outfits but are often overlooked in casual clothing. Vests are most often worn in formal wear but are changing in terms of style and use. Before throwing a vest on understand a few rules for coordination that help you put your outfit together in a way that doesn’t appear messy. With professional work clothes vests follow different rules than casual wear because of the inherent traditional nature of suits.   Casual vest are more about clashing than matching and should seek to appear quickly put together but not sloppy. Solid earth colors are easier to work with as they match most other types of shirts and trousers. More pointedly, they complement jeans better than bright slacks.  The vest is commonly worn with dress shirts and certainly will still work with a tie. That is way too stuffy for casual occasions. A solid dress t-shirt or a polo shirt with a earth tone or neutral color like white will work well in balancing the casual with something a
Post a Comment
Read more

Keeping it Stylish and Comfortable with Urban Star Jeans 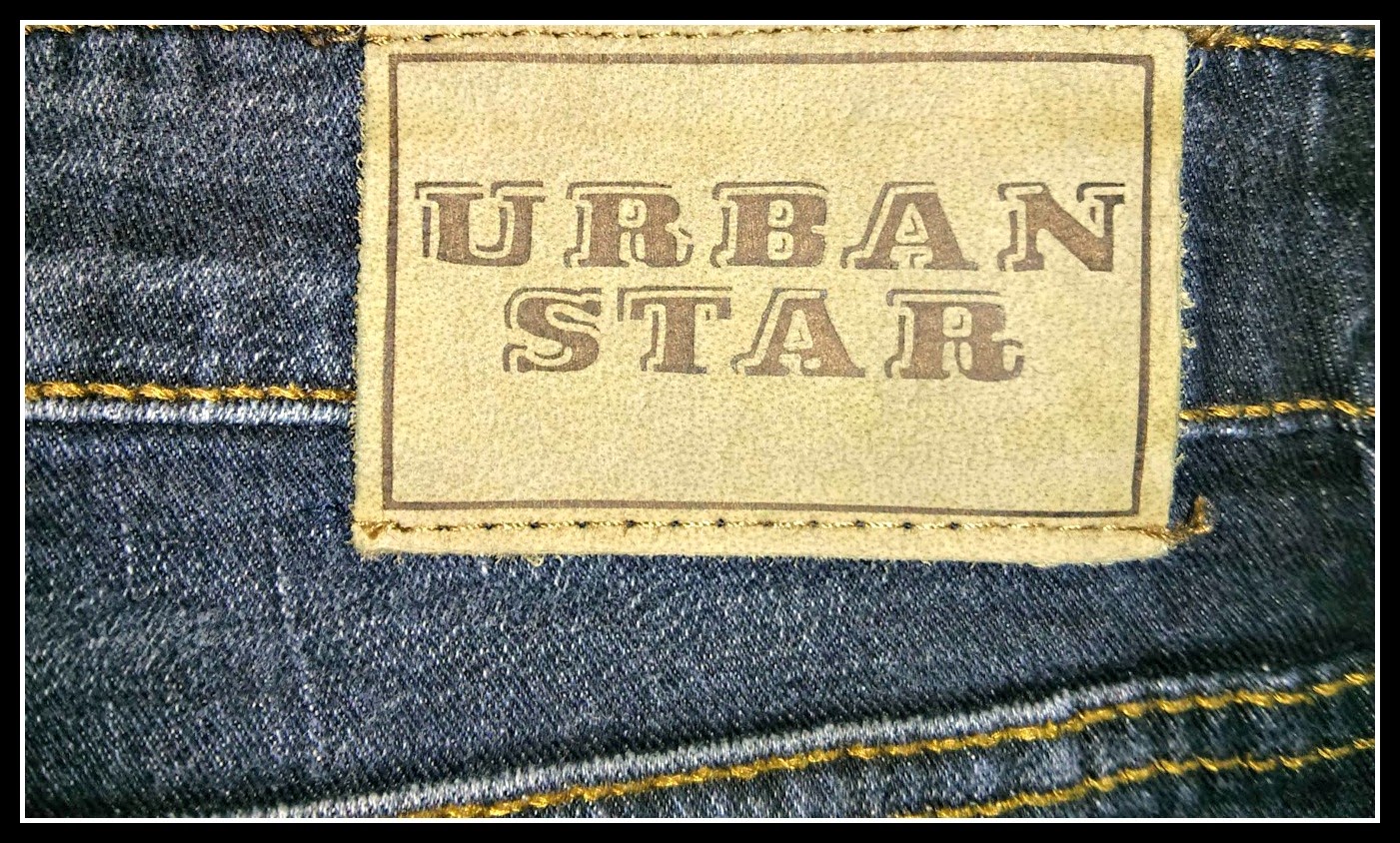 The classic jean has just made a turn to something comfortable. Jeans are just jeans right? Not really. Urban Star jeans by Road Runner Apparel offers something unique for those jean lovers who want to be comfortable but still look great. Just because you are putting your old jeans back in the drawer doesn't mean you can't still enjoy denim. Price vs. Quality For those who love their tough and tumble classic jeans, they may be a little put off by the $14 price tag. Price is important when buying products because we associate price with quality.   But this isn’t always the case.   Quality is in the material, design, fit, stitching and only partially in its brand image. A quality brand is that which can consistently provide a high quality product. Those under the 40 category regularly purchase jeans at $100 or more. The problem is that they are wearing the brand and not necessarily the quality, fit or look. When you’re young fitting in is the most important con
Post a Comment
Read more

Voting on NASA's New Space Suit Coming to a Close

- April 16, 2014
The concept of development takes new heights as NASA finishes open voting on its next generation of space suits. In 2012 NASA released the Z-1 design which looks a little like Buzz Lightyear’s outfit ( 1 ). The design was voted on by 200,000 people from around the world. It blends the old features with new features to create greater levels of functionality. Developers are not ready to move to infinity and beyond but are making a small step in that direction. The public could choose between the Biomimicry, Technology, and Trends in Society designs (2). The Z-2 will be the next generation to be bested around 2020. Tests will be conducted to Neural Buoyancy Laboratory (NBL). The suits will be better than ones developed in the past and contain features like pressurization, breathable atmospheres, regulate carbon dioxide, and controlled temperature and waste ( 3 ).  In 2013 the ILC, the primary suit vendor, won $4.4 million contract to partner with Philadelphia University to de
Post a Comment
Read more
More posts