Showing posts with the label Internet
Show all

Is the Internet Forming Collective Intelligence? 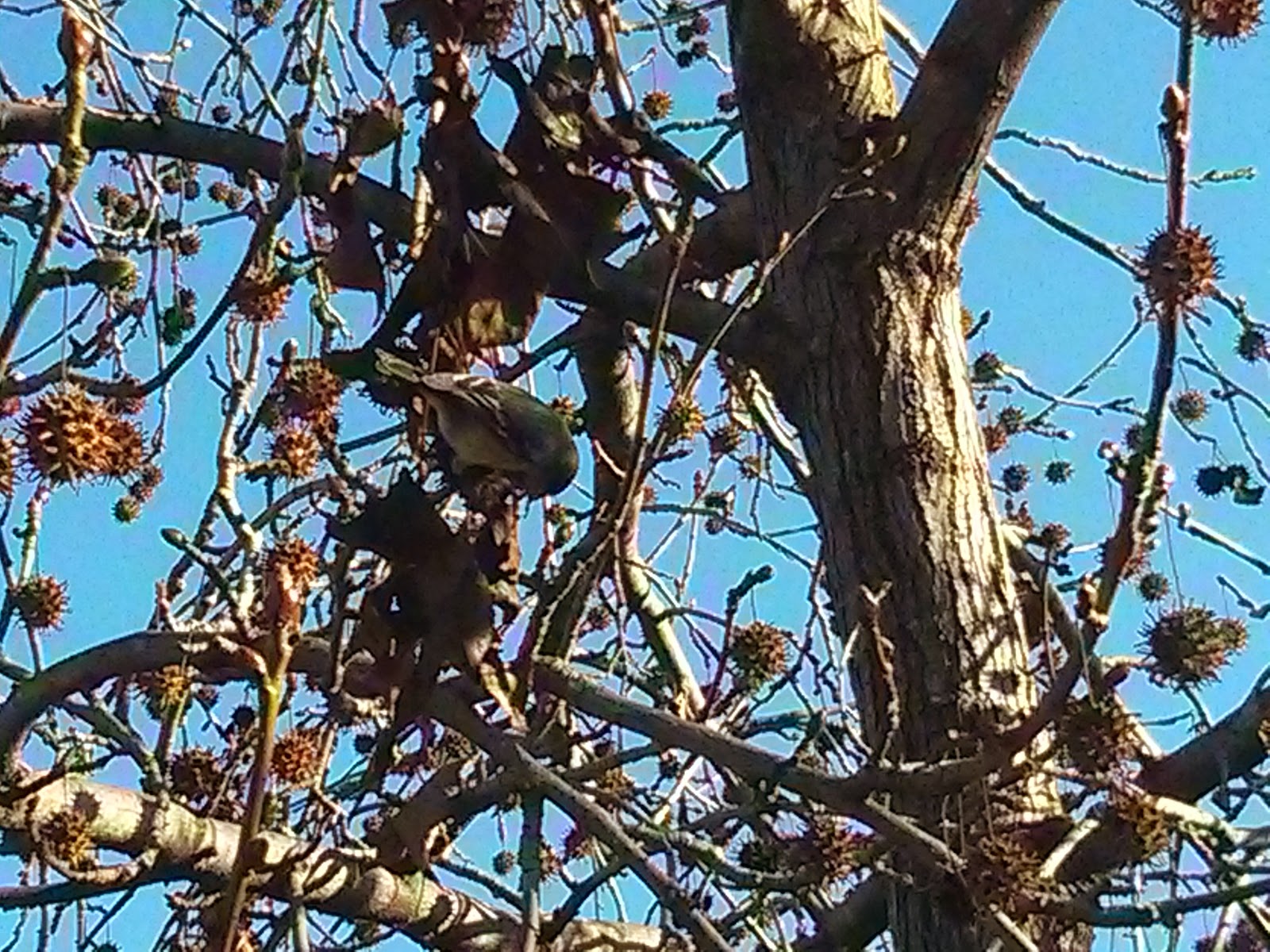 Will Technology and the Sharing Economy Adjust the Market?

- May 28, 2014
The sharing economy is upon us as a direct result of the Internet and its ability to move information around the globe quickly. The lean years since the Great Recession has further fueled an entrepreneurial spirit that tries to hedge income and opportunities through micro-businesses. Large companies are adjusting their structures to reduce costs and improve upon operational functioning. Will the sharing economic and Information Age adjust the way we think, interact, and conduct business? Things don’t often change quickly and it takes time for people to understand and develop methods of realizing goals.   The sharing economy encourages people to interact with each other by using technology on an economic, ecological, and sociological level (Dubois, 2014). They connect together and share resources to create opportunities.   On a micro level this collaboration builds new possibilities. Companies are finding benefit in working with other companies and stakeholders to generate
Post a Comment
Read more 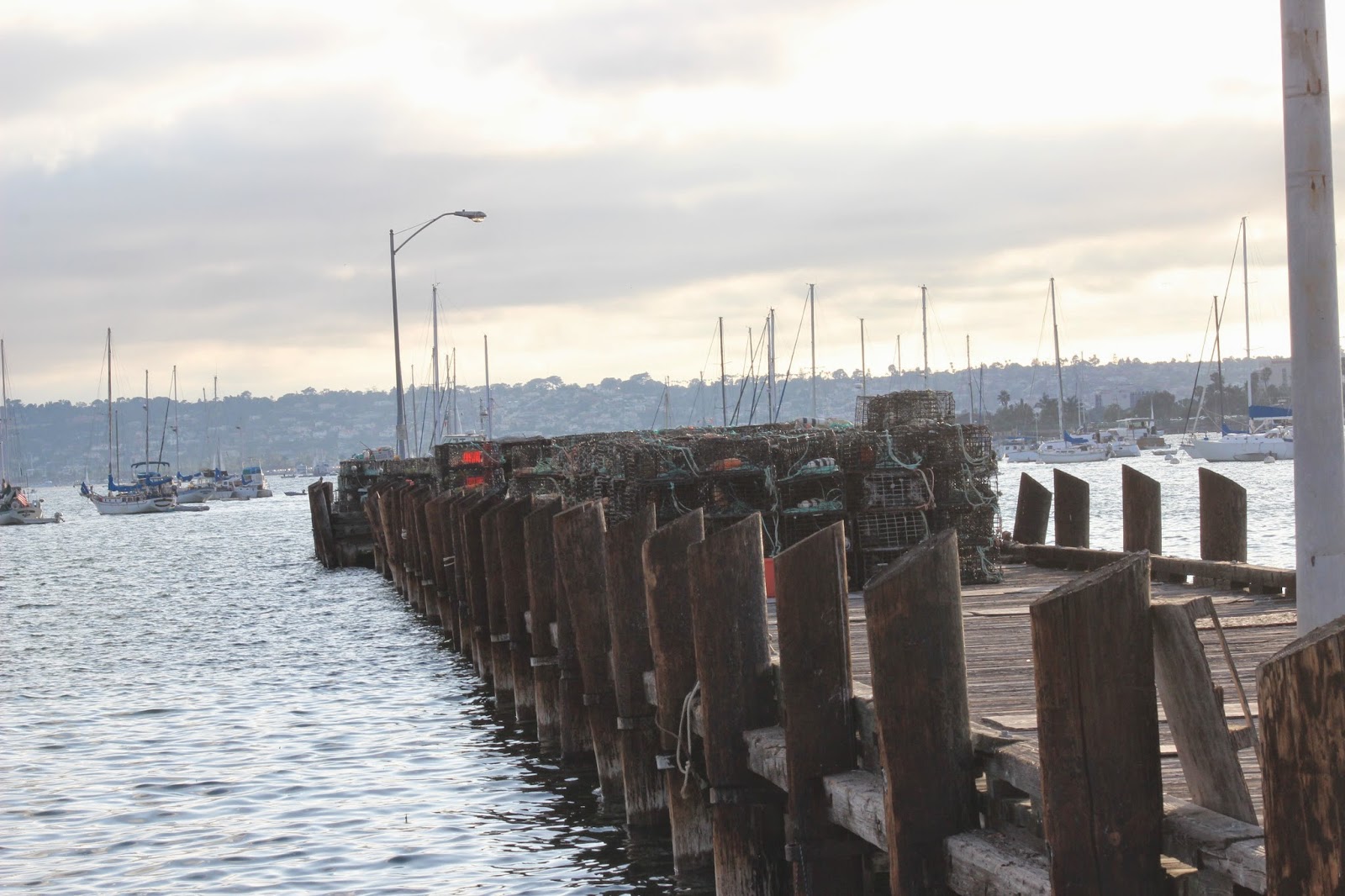 San Diego Bay Dock -M.Abel Products move across the globe at a speed unseen at any time in history. Much of this movement is directly derived from improved manufacturing methods mixed with telecommunications technologies that coordinate supply chain mechanisms to create more efficient processes. Fatorachian, et. al. (2013) studied 67 companies to determine what impact the integration of Internet technology and its computational power has on the supply chain. The study helps companies push for greater technological development using the data processing methods of the Internet.   The supply chain is a necessary component of moving products and equipment to various locations where they are put to use keeping the economic engine running. Sometimes this may be within a city, a country, or across the globe but many of the processes have similarities. According to Gereffi (1999), the supply chain integration can be a main source of providing competitive advantages based upon netw
Post a Comment
Read more
More posts