Showing posts with the label stakeholder marketing.
Show all 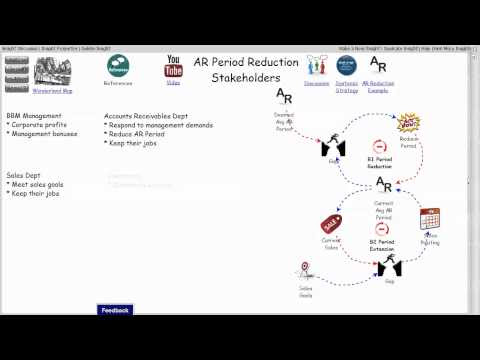 Stakeholder Orientation Ferrell, Fraedrich and Ferrell (2013) stated that, “The degree to which a firm understands and addresses stakeholder demands can be referred to as stakeholder orientation” (p. 35).   According to Duesing (2009), one of the primary management theories is the Stakeholder Orientation (SO).      Ansoff (1965) initially discussed SO in terms of “balancing the conflicting claims of the various ‘stakeholders’ in the firm: managers, workers, stockholders, suppliers, vendors. The firm has a responsibility to all of these and must configure its objectives so as to give each a measure of satisfaction” as cited in Duesing. Multiple authors have added to this definition to include the community and environment (Berman et al., 1999) to competitors and other industries (Greenley & Foxall, 1997) as cited in Duesing. Duesing (2009) posits that literature has previously stated that SO positively affects organizational performance.   The results of Duesing’s study s
Post a Comment
Read more
More posts