Showing posts with the label awareness
Show all

The State of Consciousness: Meeting the Philosophers of Artificial Intelligence 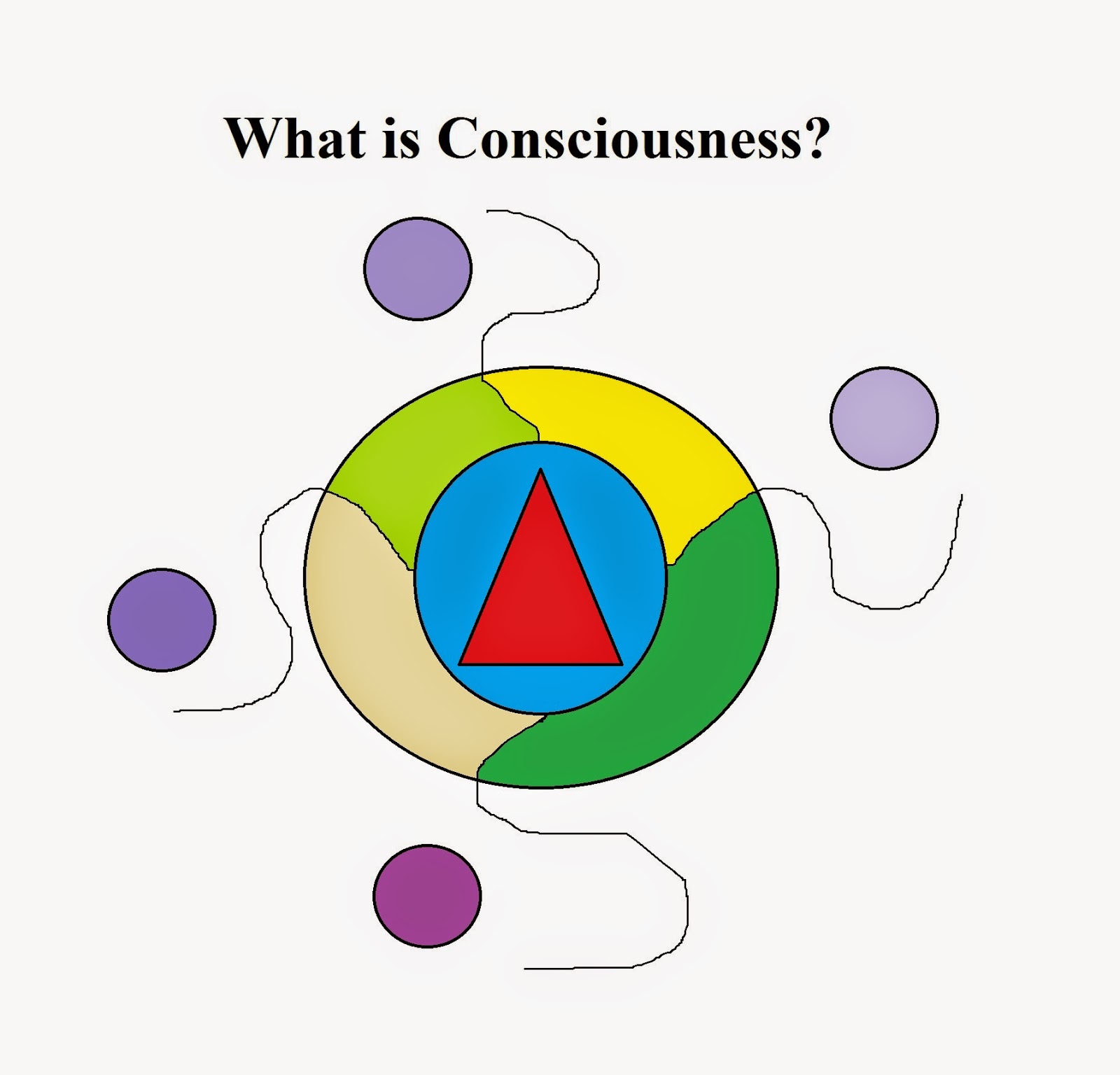 Consciousness is our state of awareness and has been debated among theologians for a long time. John Locke discussed consciousness as perception that passes through the mind while Rene Descartes followed Cartesian Dualism when pondering the differences between physical and mental matter. No one has every truly defined, empirically broke down, or proven the existence of consciousness. I had the pleasure of meeting a group of philosophers to discuss the nature of consciousness in today’s world. Of course I am not talking about sandal wearing theologians coming out from some past century to share their Socratic wisdom. Instead of unemployed philosophers the group was made of psychologists, computer engineers, and even a mathematician. They are an eclectic crew that ranged from individuals who wore t-shirts with formulas to those with proper business attire. Each attended with their own interest in the topic from a professional and hobbyist point of view. The meeting was fas
Post a Comment
Read more

States of Conscious Awareness-Internal and External 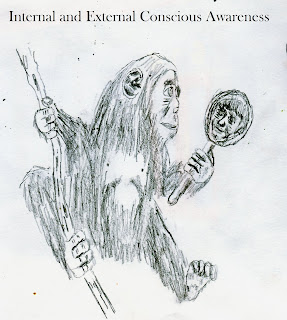 People constantly seek to create higher levels of understanding and depth of thought. One of the purposes of higher education is to help people understand their world and encourage ways to critically think about it. A method of doing this is to become more aware of yourself and the world in which you live. This requires the ability to think about your premises and understand the way you think in order to remove as many fallacies as possible. More accurate thinking comes with higher levels of conscious awareness and is a sign of a person’s reflective intelligence. The ability to understand one’s environment by being able to focus attention outward (consciousness) or inward toward oneself (self-consciousness) creates a higher form of understanding (Mead, 1934). As one becomes more aware of the environmental information and internal information they contain about themselves they move up in progression of understanding. This creates higher levels of accurate thinking that can be
Post a Comment
Read more

Book Review: A Universe of Consciousness 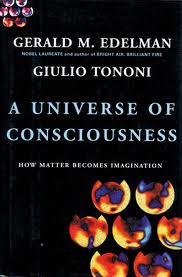 The connections between matter and thought has been a debate for hundreds of years. Thought is a higher level of conscious form grown out of the natural development of human beings and their interaction with the environment. Matter is that which physically creates the biological structure by which thought can develop. Such matter developed out of our physical and historical existence in a need to create higher probabilities of survival. According to Darwinian perception, our very experience is constantly seeking advantages and adaptations to our environment.  The book A Universe of Consciousness: How Matter becomes Imagination by Gerald Edelman and Giulio Tononi delves into this matter and consciousness connection. Like similar subject experts, they believe that neural connections in the neocortex create pathways by which we take individual images and connect them to develop consistent stories that both explain and predict our environments.   Those with higher levels of neoc
Post a Comment
Read more
More posts