Showing posts with the label active listening
Show all

The Importance of Simple Communication in Group Development

- January 24, 2015
Group interaction and discussion has an important function in socializing and creating networks of people. When interaction is present groups begin to form around important core shared beliefs and values. Sometimes these groups are formed with a very specific purpose like product development or they are more general directed such as political parties. All groups follow similar patterns as all first start with a discussion. Society is a group that develops off of the conversations that people partake. Whether you are discussing a group of friends, workplace or a nation, at the very core of its identity are the shared ideas and beliefs among its people. Groups that discuss and communicate begin to create agreement around shared values that form their identity. Separated groups form their own identity. One of the first things we should understand about group discussions is that not everything that is said has value for education or research. Most information discussed is shar
Post a Comment
Read more

The Benefits of Active Listening for Employee Relations 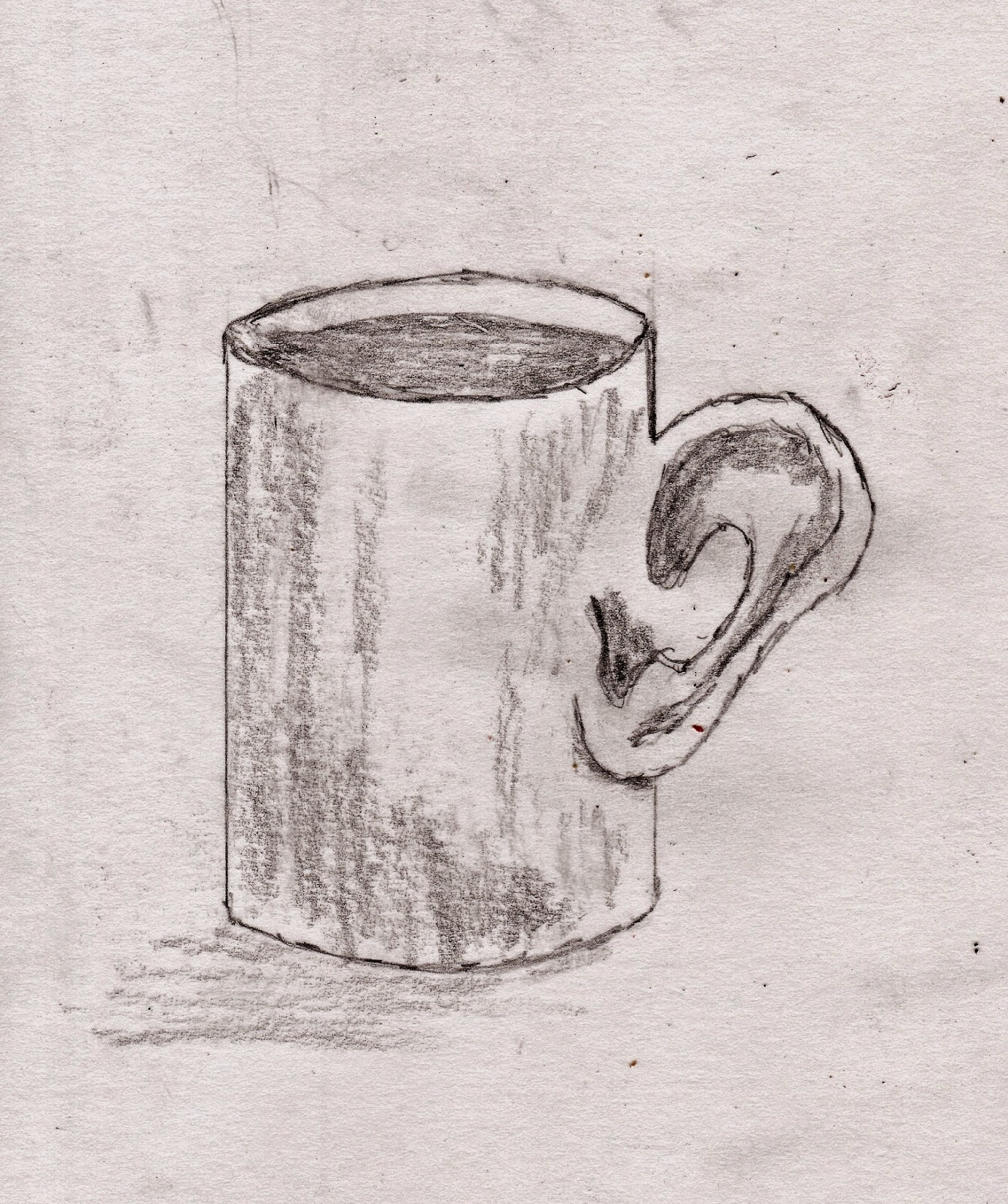 It is difficult for manages to understand their workplace and how to improve performance if they are not actively listening to their employees. This means listening to their conversations, paying attention when employees are talking, and trying to find improvements in the workplace that creates congruence between employee desires and firm performance. Managers that listen are better able to coach and counsel their employees to higher levels of functioning. Listening is a skill that takes considerable time to develop but can be learned with practice. Active listening is in presence form where the manager listens without interrupting the employee. They may ask probing questions but ultimately want the employee to express themselves fully because this adds to the managers knowledge of both the employee and the organization. Those managers who fail to actively listen often find that employees no longer bring their issues to them nor are they enthusiastic about speaking up about opera
Post a Comment
Read more
More posts