Showing posts with the label Pure Michigan
Show all 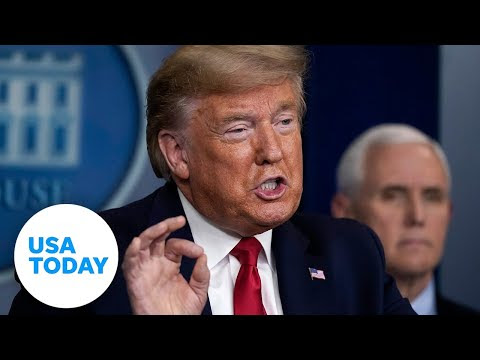 There is a good point the President made as it relates to the PPP program and its potential benefits to the country. Refunding the PPP (and other) can be helpful for creating greater innovation down the road for large (large businesses often integrate successful smaller businesses) and small businesses (can grow and develop on their own) alike. One issue our nation has faced is concentration of wealth in fewer hands. Allowing for a method of encouraging smaller businesses to start and sustain operations can have multi-fold benefits such as greater economic shock absorbing, improved return to investors, re-connecting rural economies that were sidelined by globalization, zoning for future disease waves to minimize economic impact, rebranding American values to a large/poweful group of Millennials, and encouraging localized grassroots economic systems that support family incomes. It just seems like it makes sense from an economic, social, and political standpoint. There are lots detail on
Post a Comment
Read more

" Business has only two functions-Marketing and Innovation " (Milan Kundera ).    Pure Michigan, a state sponsored national marketing campaign launched in 2008, created a buzz highlighting the attributes of the Lady of the Lake state. Law Makers are confounded on precisely how much (or little) the campaign has contributed to her prestige and prosperity. Expert numbers span the spectrum leaving doubts and in turn a line item veto that removed the program from state budgets. This article is an effort to shed light on the merit of state-sponsored marketing in Michigan and what policies will improve the transparency and functioning of the program. To assess the program's value we must ask ourselves two fundamental questions about Pure Michigan to better ensure the money is wisely spent. 1. Does it have a positive ROI? and 2. Does it have a negative ROI? A positive ROI could mean we should invest in it because it brings additional revenue while a negative ROI means its wast
Post a Comment
Read more
More posts