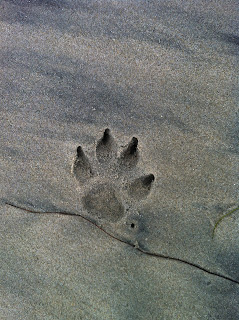 The Carlsbad Desalination Project is well on its way to production and it is geared to be a solid contributing factor to San Diego as an ecologically green city. A serious drought has taken the state by storm and a new water source that provides the needs of 300,000 San Diegans is an important step in the right direction of revamping the city for the next generation.

To be certain the desalination comes with a heavy $1 billion dollar price tag that will take some time to pay off. However, it does provide a significant reduction in water consumption for the city somewhere in the 9% range. This means San Diego has a water sources that shaves off another 10% of water usage on top of water conservation efforts.

Considering that it is unlikely that the city will find an untapped source of natural water soon such plants make sense in today’s world. San Diego will stand out as one of the cities in the future that can not only provides water but also contributes to the development of more eco-friendly cities that leave less damaging footprint on the environment.

I believe this to be an important selling point for the city. As local government and stakeholders think about long-term plans they can capitalize on the areas natural beauty, background and resources by engaging in environmentally friendly changes. We can see the tip of the ice berg with new bike lanes. The possibilities are great for other projects.

Someday San Diego may produce another desalination plant. The ocean is plentiful and can potentially provide higher percentages of water as technology improves to reduce household and construction costs that are prohibitive in other communities. Perhaps someday we may be choosing to build another desalination plant if the Chargers decide to move to the scorched earth just to the North.
What is the economic contribution of a green city?