U.S. CEOs Optimistic About the Economy and Plan on Hiring 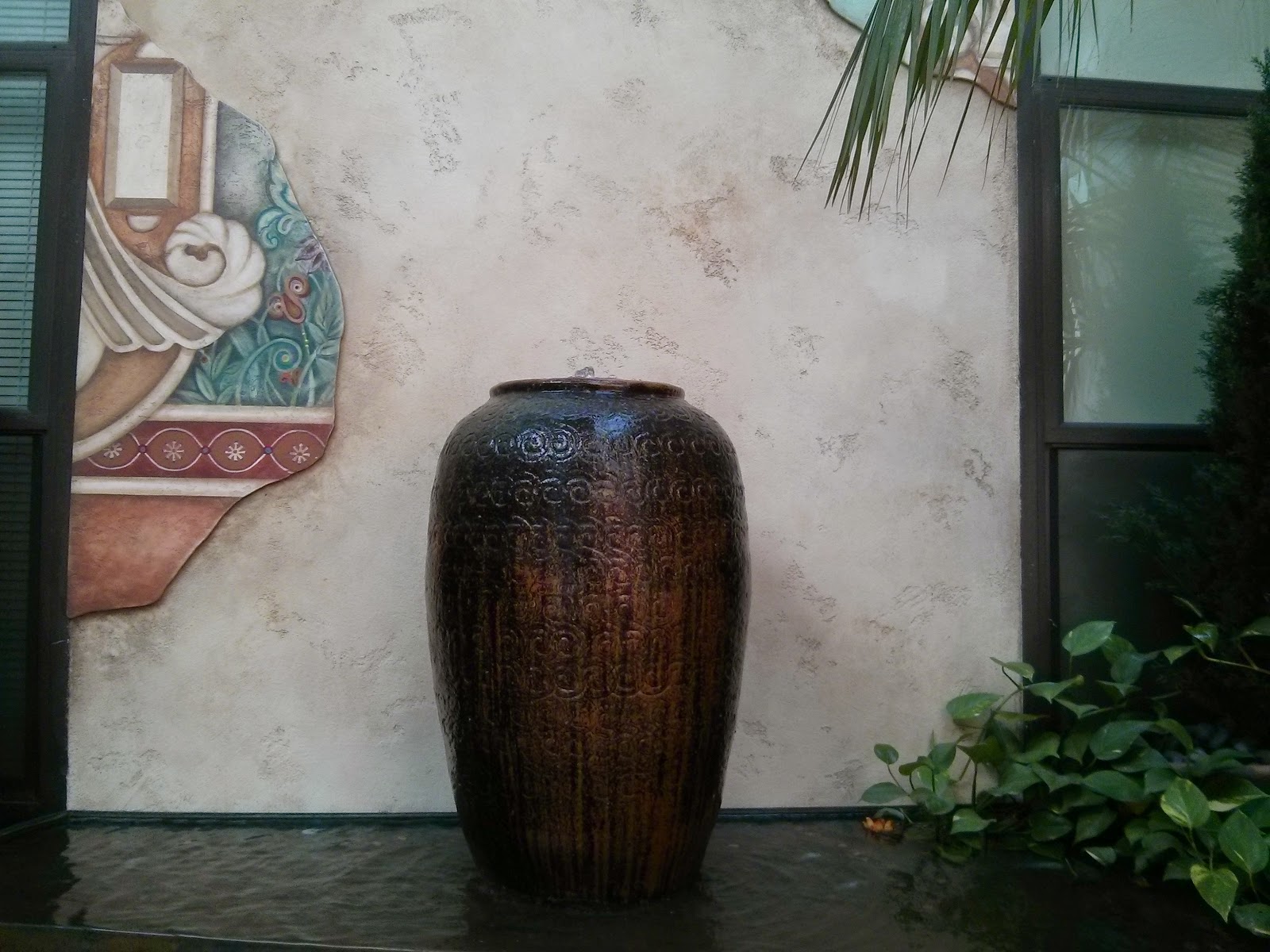 America is pulling ahead as CEO's project a much brighter future with more hiring and greater investment. According to a report by the Young President's Organization (YPO) the U.S. bucked trends of other nations by raising their confidence index from 64.2 to 65. This optimism is a full two points above other countries and has prompted some positive decisions in company strategic planning that will bode well for the American worker.

Net importers of oil were more optimistic than net exporters. The reason this is the case is because exportation of a natural resource can be lucrative but is also unsustainable and limited. Those nations that reaped the rewards in the past may find their economies struggling now that prices are changing and demand is less. Importing nations find the cheaper oil prices an advantage for their production and economy through lowered input costs.

The report had three interesting expectations over the next 12 months that include:

Those companies that are working with less than full capacity are likely to soak up that slack before deciding to hire. Many companies have adjusted and transformed during The Great Recession and are in a lean position to grow. Future profits are expected as consumer confidence rises and additional economic activity experienced.