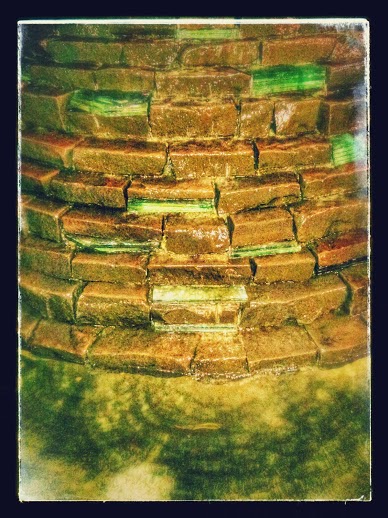 Technology is seen as an important tool in reducing costs and improving educational outputs. Dust covered books, professors walking hallowed hallways donned in tweed jackets, and scholarly debates in the backrooms of higher educational institutions seem to be fading away into history. Perhaps someday we will talk about “traditional education” as an ancient educational system practiced relatively unchanged since the Dark Ages. New technology will adjust and transform the cost structure of higher education and provide greater access to a diverse group of individuals. Tradition may not be over but is likely to change to the Information Age.

I was reading through an article entitled 10 Hottest Technologies in Higher Education and was impressed by the changes higher education will experience this year. Changes ranged from campus wide Wi-Fi to Small and Private Online Courses (SPOCS) that are likely to put pressure on higher education institutions, in the same way as online education has done over the past decade.

Strategically I view the Data Measurements and Campus Wi-Fi as some of the more interesting and influential topics this year. Data measurements gauge university performance will be debated as universities and government consider the overall benefits and detractors. Likewise, Campus Wi-Fi appears as an attempt to modernize aging campuses while providing case examples for city-wide Wi-Fi implementation.

Data Measurements offer a promise to improve transparency of universities to government, administrators, and students. It may actually improve transparency but generally only in the realm of data it plans to collect.  In science, the type of information and data points chosen will impact the ranking of universities on this score card; it will also leave many important educational factors out of the mix.

The difficulty in using rankings that provide broad enough measures that can fairly be applied across multiple types of universities is important. If such measurements are based in ensuring the status quo is maintained then there can be little complaint if the entire educational system becomes so expensive it collapses. We, as a society, justified our beliefs through selective data input but we ignored the necessity of higher education change.

We can put this in a proper perspective. If the goal is to get students employed after graduation, than any old minimum wage job at your local fast food chain will be fine for fulfilling that goal. If the goal is to find employment that is sustainable and offers a living wage, then the data a researcher would select would inherently be different. Numbers are only representations that tell part of the story. Even though they seem concrete they can socially negotiated.

The other important idea is campus wide WI-FI. As more courses, resources, and lives of individuals take a virtual turn it is important to feed the need to stay connected. Offering campus wide WI-FI encourages this interconnected nature and speeds up information transference. It also forces universities to see themselves in both the physical and virtual realms.

It is more than the physical implementation of Wi-Fi that counts. It’s a mental shift that traditional education is tied to the future of technology. People may attend a campus but may be encouraged to take more online courses, access the library online, and spend a portion of their education in the virtual world.  Why build an expensive new building when you can build an online course?

Whether we agree or disagree with the changes they are here to stay. That doesn’t mean that new technology won’t someday come to replace what is considered disruptive today but that higher education will be shifting to a new model from those used by our forefathers. Technology has always created shifts in society and will do so in government in much the same way as it is doing in higher education. Technology can only be delayed but not stopped.

The SlideShare presentation offered is worth viewing: