Showing posts with the label wine quality
Show all

Is Cheap Wine Poisoning You? 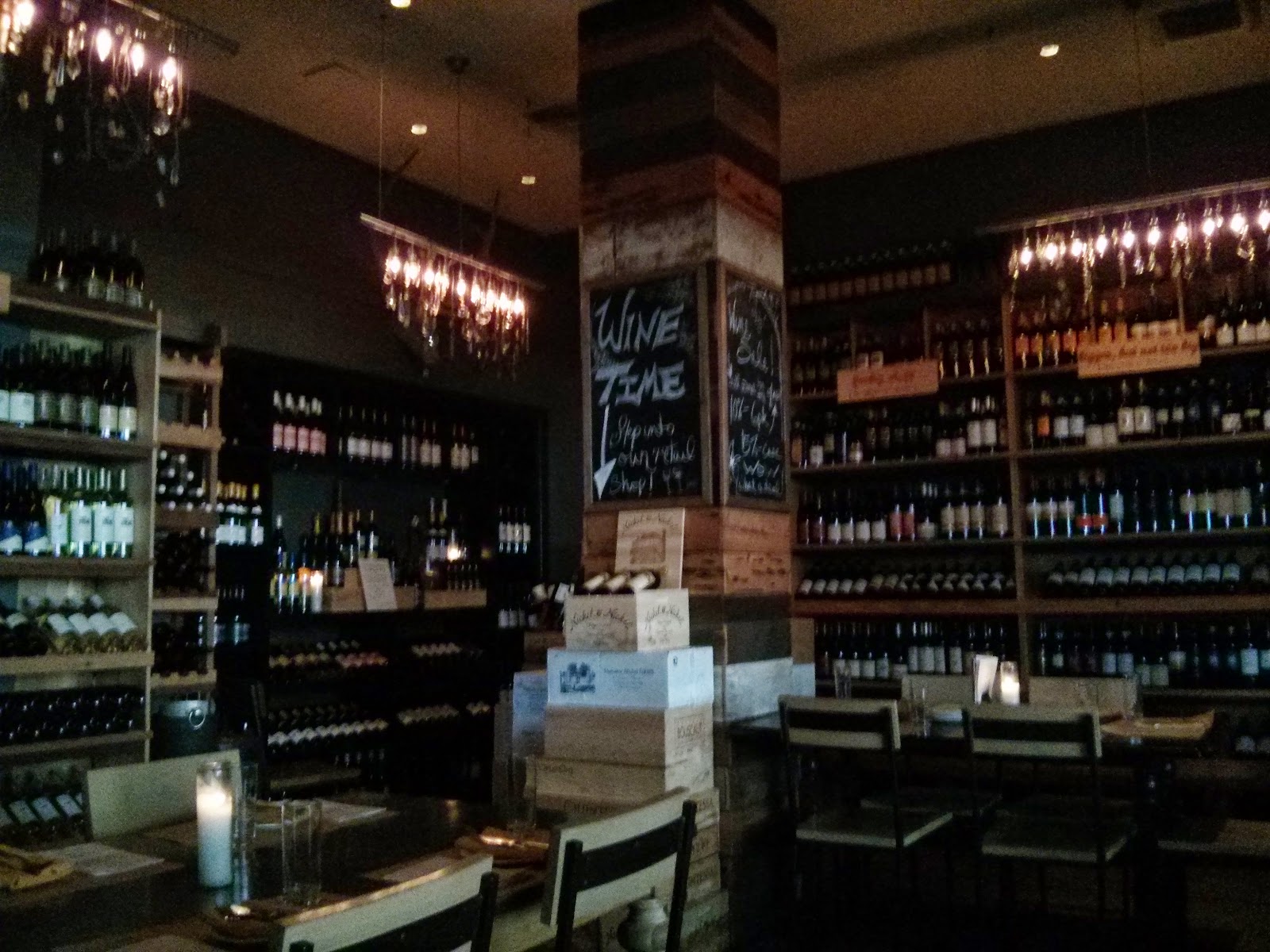 You may love the price of cheap wine but cringe at a dangerous chemical that is in it. Poison was not one of the things you read about on the label. According to a lawsuit filed against 28 California wineries they " produce and market wines that contain dangerously high levels of inorganic arsenic, in some cases up to 500 percent or more than what is considered the maximum acceptable safe daily intake limit ” ( 1 ).   The lawsuit may or may not have merit depending on how the facts play out. A little extra arsenic is common in wines but stay way below dangerous levels. According to a study out of Cornell 1,300 bottles of wine tested only 83 showed up with 5X more arsenic than what would be found in water ( 2 ). The risks are relatively low and multiple tests seem to confirm this.  The type of wine that will be most likely to have higher levels of arsenic are cheaper white and blush wines that are from areas that need lots of irrigation. Cheaper wines are general pro
Post a Comment
Read more
More posts