Showing posts with the label trickle down economics
Show all

Improvement of American Economic Impressions and Inherent Risks to Sustainability 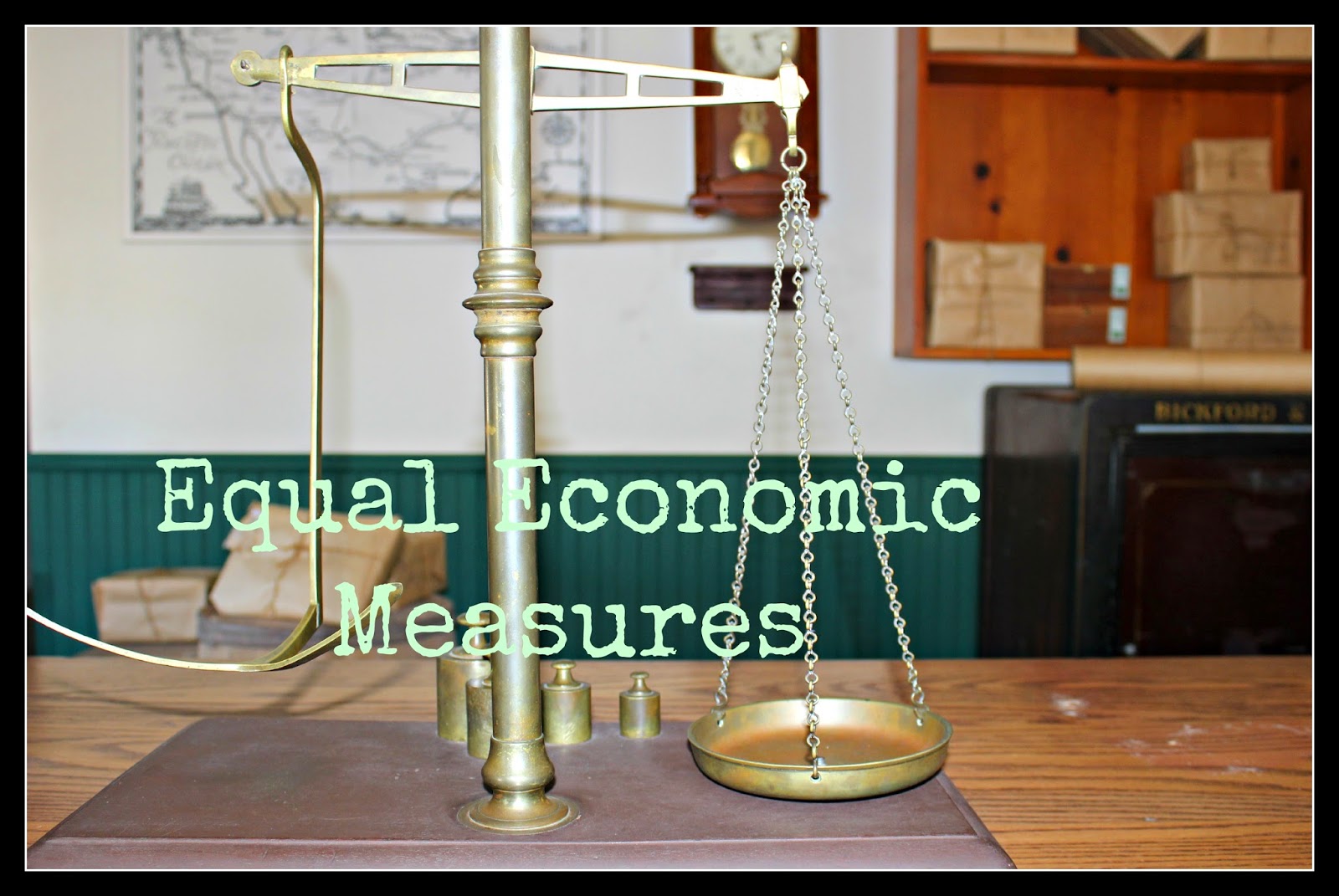 An August 5 th poll by PEW shows how Americans are having an improved perception of the economy but is unsure of how beneficial it will become. The study uses 1002 adults to gauge their perception of the economy and what it means to them. Whether this impression will continue will depend on whether they realize benefits in their opportunities, income, earning power, and social networks.  At present Americans 10% hear mostly good news, 24% mostly bad news, 64% mixed news and 3% not sure.   The vast majority of Americans are unsure if the economy is really improving or if it will have positive impact on them. They are becoming more optimistic but with a recession full of skepticism to overcome.  Despite the mixed results there have been some improvements since a similar poll in February. The amount of people hearing positive news increased 5%, those hearing bad news dropped 9%, while mixed news increased 4%. There appears to be an adjustment going on that will impact cons
Post a Comment
Read more
More posts