Showing posts with the label student skill
Show all

Drop Out Rates: Should Traditional and Online Schools Have Their Own Rates? 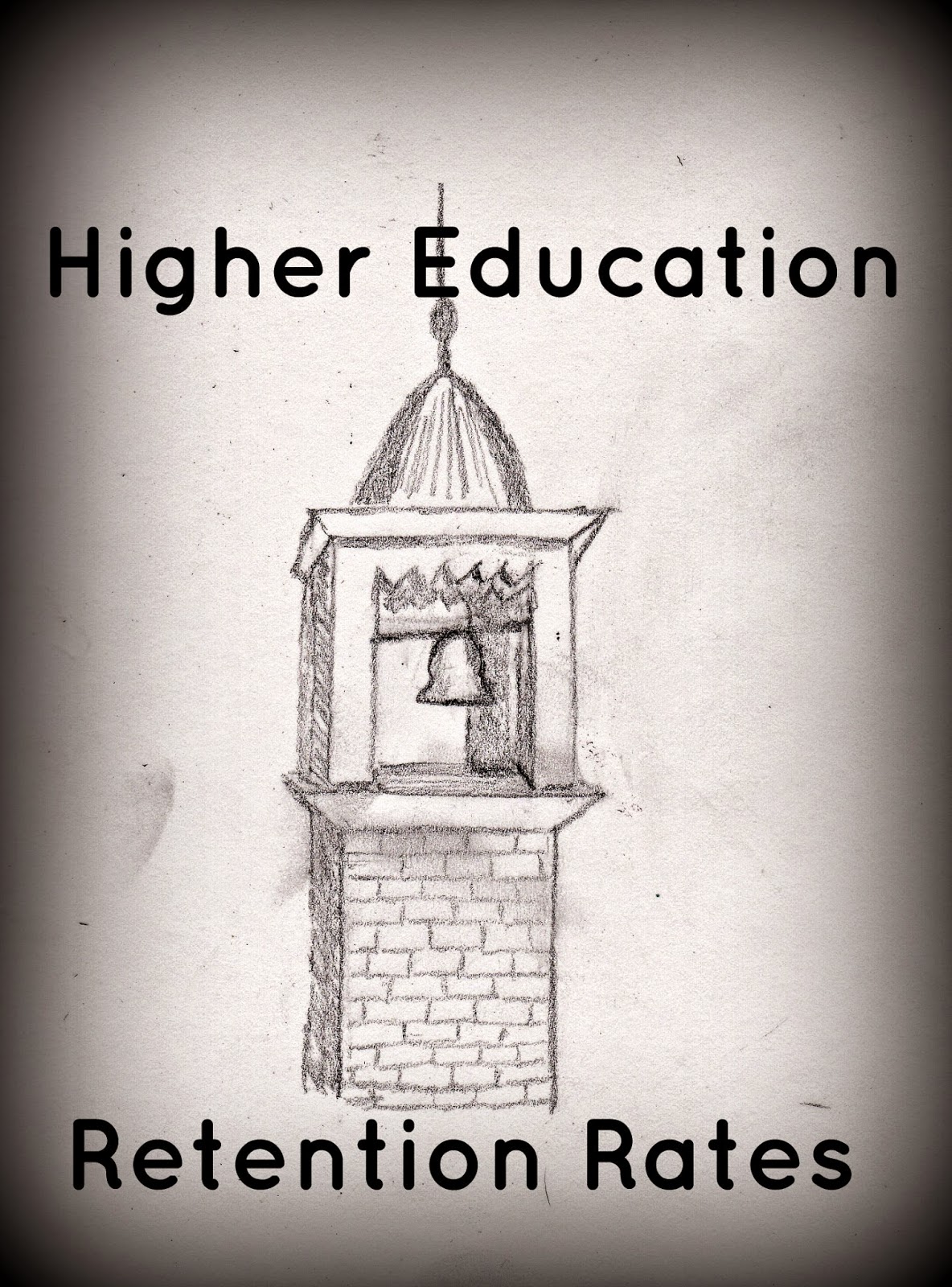 Dropout rates are a primary concern for universities and governments that want to create accountability in higher education . How dropout rates are defined has a large impact on the future success of schools and may influence those that will be around in the future . Some have argued that the timetables and lack of understanding put online schools at a disadvantage under definitions more in tune with the needs of traditional schools . How Drop Out Rates are Defined The way in which dropout rates are set can make a large difference in the final rate . For example , if a dropout rate is by course level it will have one value while if it is calculated over a year , or two years , will have another . If calculated over longer periods of times the rates may capture students who bounce in and out of classes but have not given up on their education . When a student drops is confusing . The
Post a Comment
Read more
More posts