Showing posts with the label star fish disease
Show all

Starfish Self Exploding by the Millions on the West Coast 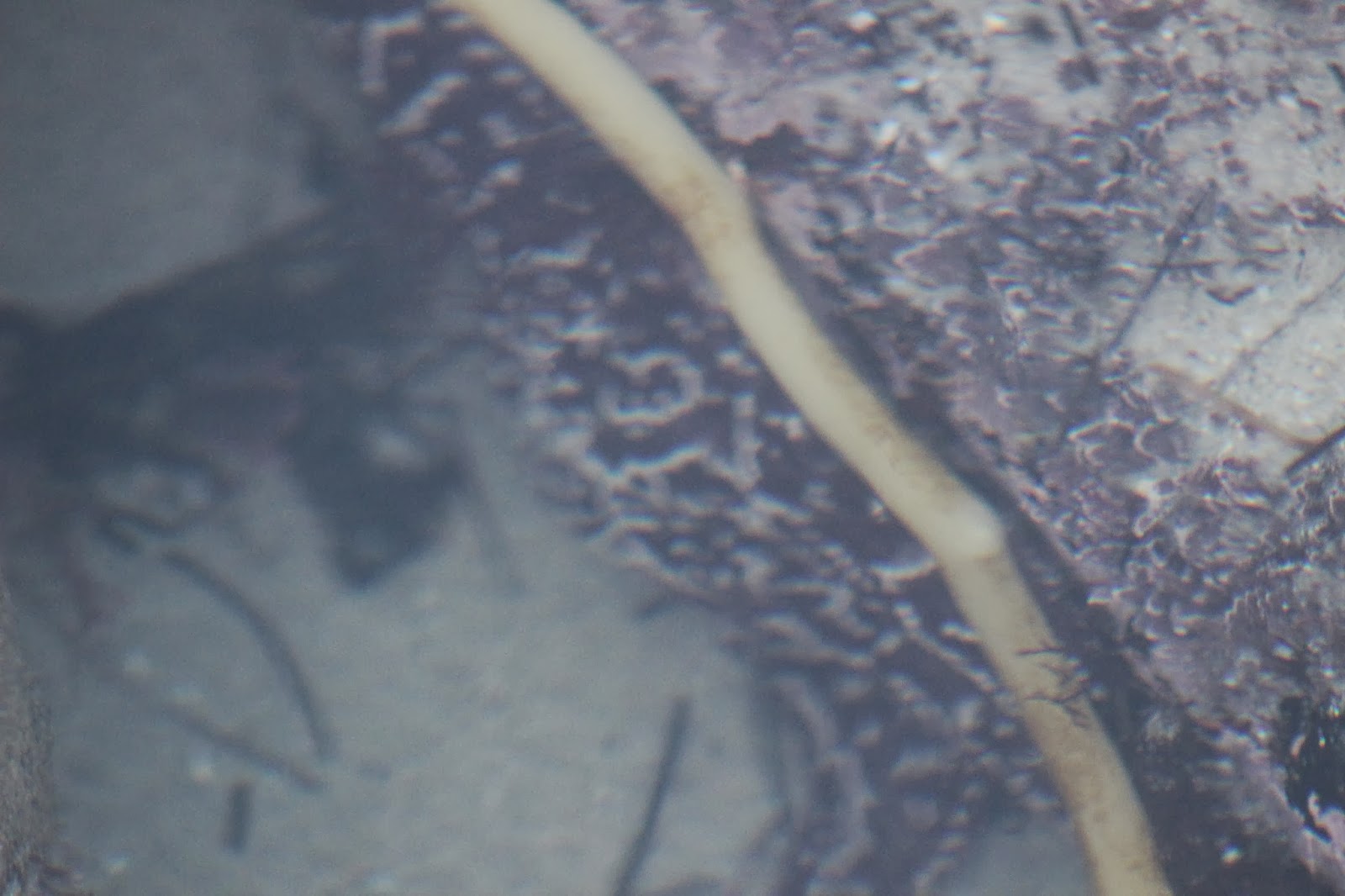 Starfish on the West Coast are exploding and scientists don’t know why. Their arms and limbs are literally crawling away from the body and they are dying. What makes the situation unique is that it is happening on a wide scale. Normally, a starfish can lose a limb and regenerate them. In this case they are simply spilling their guts and dying within 24 hours. The first cases were found within the sunflower star fish and have now moved onto other species. As this disease or issue grows it impacts more species and damaging the ecosystem. The total range of area includes Alaska all the way down to California. It is a large previously unseen phenomenon.  It has been named the Star Fish Wasting Syndrome . The species develop spots and then their limbs contort and break off. Biologists have no idea where it is starting or why it is spreading. They encourage people to report sightings allowing for the public to get involved. You can report where you found dead starfish with the
Post a Comment
Read more
More posts