Showing posts with the label skills of gifted
Show all 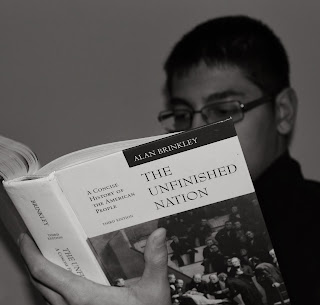 Academic potential, creativity and specific areas of strength generally characterize gifted abilities. However, those areas of excelling outside of the academic arena are also part of gifted traits. A paper by Lister and Roberts (2011), discusses the self-concept of giftedness and how this often lacks a proper perspective of physical abilities and attractiveness. Their meta-analysis includes 40 studies  conducted between 1978 and 2004 to come to their conclusions on how gifted individuals view themselves. Self-concepts are an important aspect of performance. Self-conception can be defined as “ the image we hold of ourselves (Hoge and Renzulli, 1993) while self-conception refers to, “ our attitudes, feelings and knowledge about our abilities, skills, appearance, and social acceptability ” (Byrne, 1984, p. 429). Self-concept and self-conception develop over a person’s lifetime based upon the cues from the environment, others, and themselves.  It is a process of comparing oneself
Post a Comment
Read more
More posts