Showing posts with the label primates
Show all 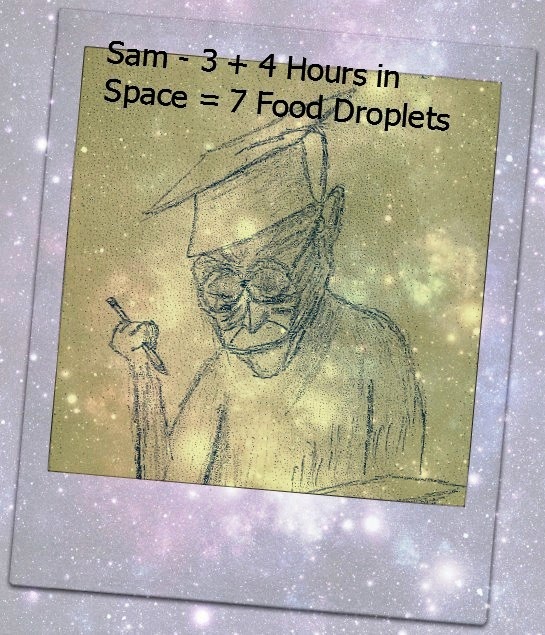 Most of us have difficulty with math. The exercise lands in the categories somewhere between going to the dentist and paying bills. However, math is an important function of higher order thinking. It requires the ability to understand quantities of information and put those into symbols for manipulation. According to a recent study in the National Academy of Science (PNAS) Rhesus Monkeys have the ability to do math using similar methods as humans.  Using three Rhesus Macques that are four and five years old the researchers put them into an intense math learning program. The monkeys studied two to four hours a day and were rewarded with treats. Sometimes these monkeys studied seven days a week in their own learning classes.  The monkeys touched a screen choosing between two options ( 1 ). The touch screen only required them to touch the right answers to get rewarded (conditioning). They were taught 26 abstract symbols by reinforcing correct learning. The monkeys were able
Post a Comment
Read more
More posts