Showing posts with the label parries
Show all

The Nine Parries of Saber Fencing 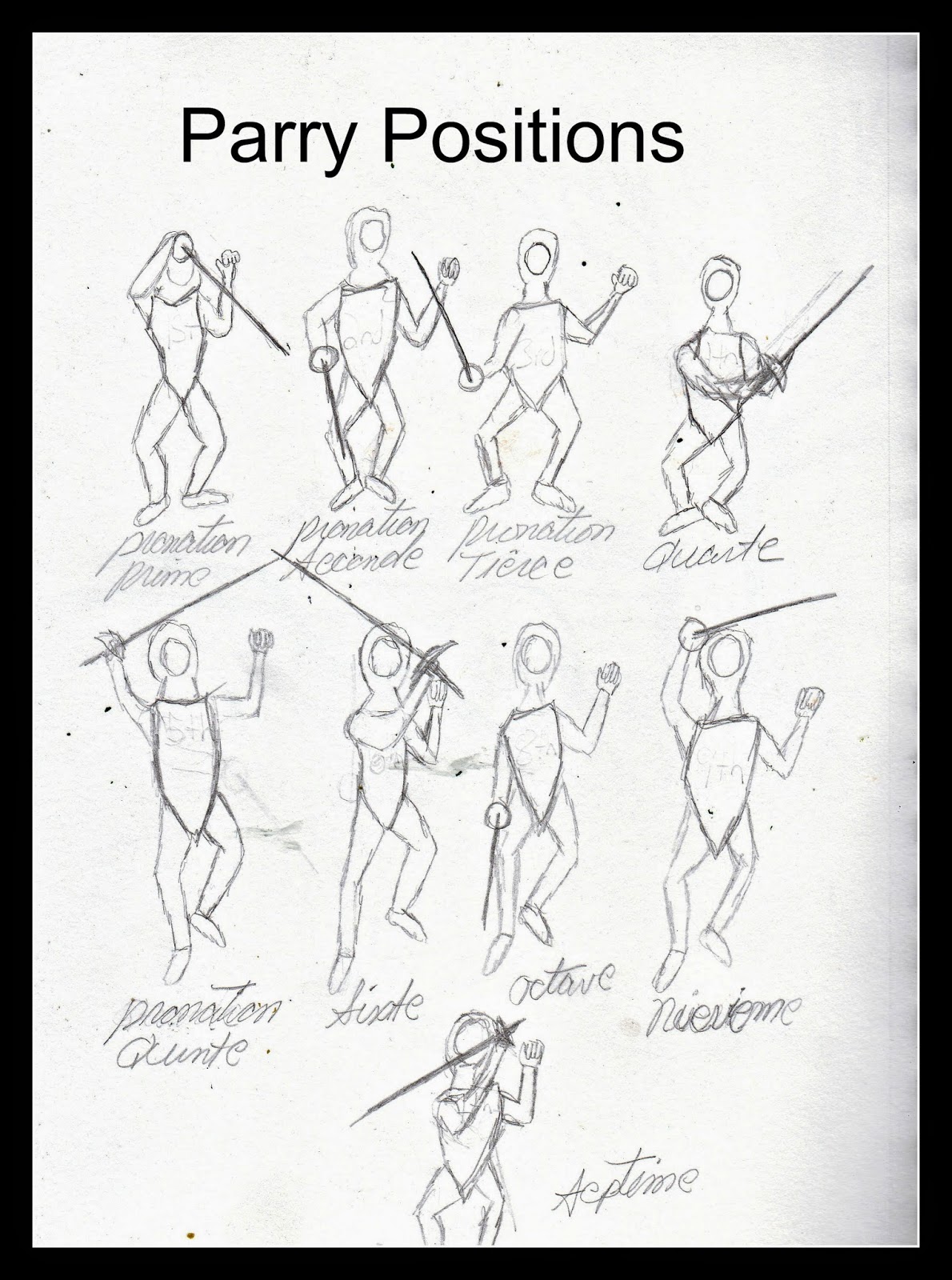 The Parry is important for defending against attacks and offers an opportunity to counter attack. Without learning parries it will be difficult to effectively compete in fencing. Your body will be generally open to seasoned fencers. Practicing defending against attacks using multiple parries is important for creating the highest levels of competitive skill. The most common parries used are Parry of Four, Parry of Six, Parry of Seven, and Parry of Eight ( 1 ). They are designed to protect your right side, left side, lower stomach, middle of your stomach. They are parries designed to cover the core areas of your body and help you defend against the majority of fencing attacks.   Prime: Stops a cut to the chest. Seconde: Stops a low cut to the flank Tierce: Stops high cut to the flank Quarte: Stops high cut to the chest. Quinte: Stops cut to head. Sixte : Stops cut to head. Septime: Stops cut to back. Octave: Stops cut to flank. Neuvieme: Protects Back Mic
Post a Comment
Read more
More posts