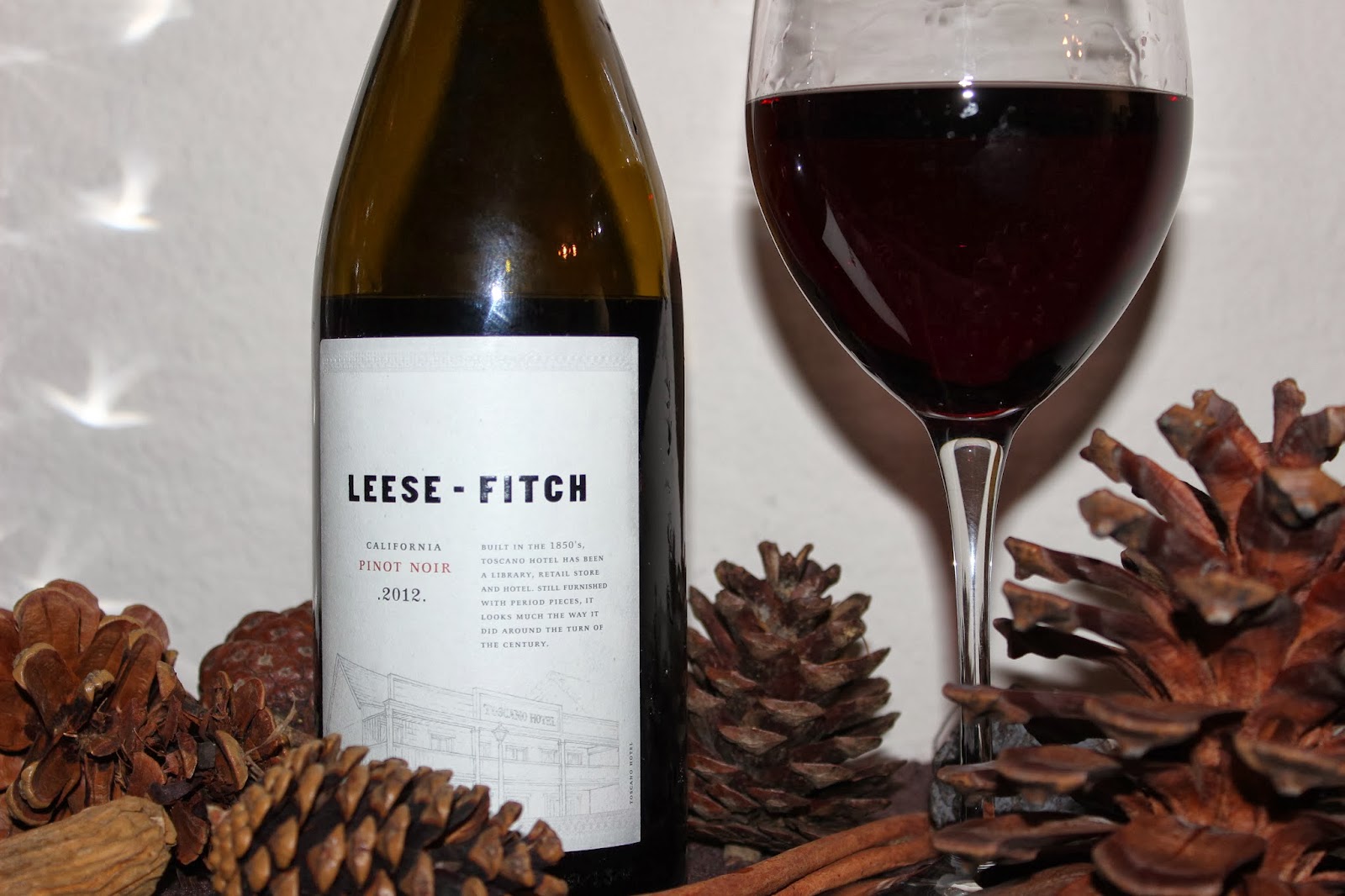 Leese-Fitch 2012 Pinot Noir is a medium body wine that works well for nearly all occasions. Light aroma with ruby red color. It is a dry and sweet taste with little acidity or tannin aftertaste that hangs for about 8 seconds. It is easy to notice the dark cherries, plumb, and strawberries within the wine.  It is also possible to discern just a touch of vanilla. Pinot Noir is a difficult grape to grow and requires special care. Grown in northern California’s cool coastal land the sweetness is unmatched. It is a versatile wine that pairs well with most other foods ranging from sauces to poultry. Most people consider it as a step up between white and red wine. According to the website the brand can be described as, “ The wines of Leese-Fitch celebrate the restoration of the Leese-Fitch building located in the Sonoma Square. Built in 1836, this historical landmark in Sonoma Plaza was named after Jacob Leese and Henry Fitch, brothers-in-law to General Mariano Vallejo, the founder
Post a Comment
Read more
More posts