Showing posts with the label fish research
Show all 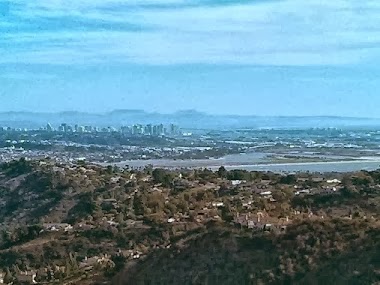 Fish is a huge staple from sushi to fish sticks. Most Americans consume a considerable amount of fish in any particular year.   According to Fisheries of the United States 2012 report most Americans eat about 14 pounds of fish in any given year ( 1 ). What would happen if this fish contained contamination?   New research in Nature helps us understand that some of the pollutants in natural fish are a result of sea plastic dumped by humans ( 2 ).   Fish are like sponges and much of what they eat makes it into their bloodstream and fatty cells. When humans eat this food they naturally ingest the contaminants into their own system.  Tuna and sword fish appear to contain higher levels of lead and other contaminants. These fish are used widely in recipes and offered at most restaurants. About 10% of the sea pollution comes from plastic and this is something that can be avoided if people simply pitch their plastics in the trash can. Pitch your trash today! Journal Article
Post a Comment
Read more
More posts