Showing posts with the label fencing sport
Show all 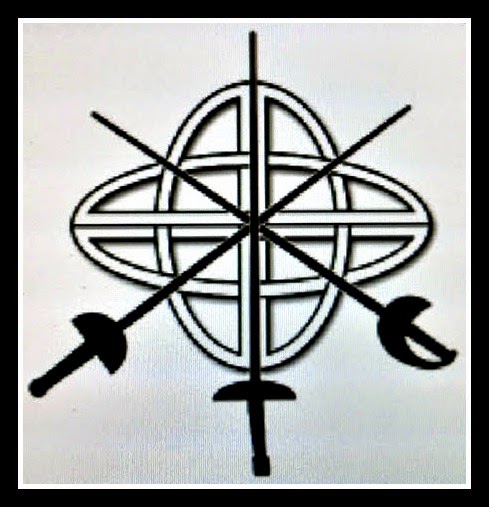 Classical Fencing Rule Book by Grant Shymske moves into the rules and intricacies of classical fencing. If you stand on the side lines and watch the referee move their hands in multiple directions and don’t know what it all means then this is the right book for you. As with any martial art sport there are rules and in fencing these rules have developed over hundreds of years. Fencing is stylized in the sense that it isn’t a knock down drag out sport. It requires considerable practice and precision to master. It also moves at lightning speed which makes it difficult to judge when parries and counter-parry's start to mesh together. Seasoned referees can judge the blade and the body positioning to call the right points. Chapter 1: Glossary of fencing terms. The referee is known as the President. Chapter 2: The measurements of the field known as the piste (2 X 14 meters). Chapter 3: The fencers gear and armament. Items cannot be modified and can be rejected by ju
Post a Comment
Read more
More posts