Showing posts with the label electrical brain activity
Show all

Is Consciousness a Factor of Electrical Activity? 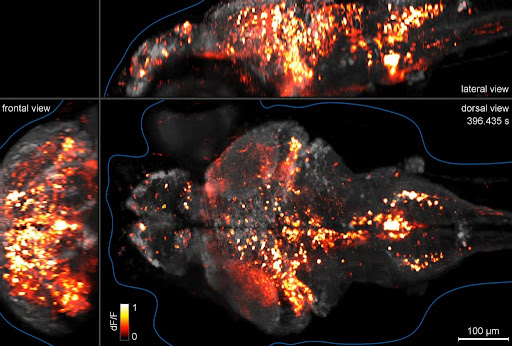 Nature Researchers have found that consciousness is likely a function of electrical brain activity. A team of neurophysiologists at Milan University in Italy discovered through magnetic imaging that consciousness is a level of electrical brain activity that creates cohesive patterns of rippling activity. It is a process of neural firings where individual neurons act individually but within a collective sequence that creates what we call experience.  The activity has been described as an echo whereby an electroencephalography can measure and create a score between 0 and 1 based upon this pattern. The research has some implications that include the ability to determine if a person is aware but not responsive to the outside world or if they are unconscious.  The researchers developed a baseline between .33 for unconscious and .44 for a low conscious score. The results help medical practitioners understand at what level people are aware of their surroundings and the activit
Post a Comment
Read more
More posts