Showing posts with the label economy san diego
Show all 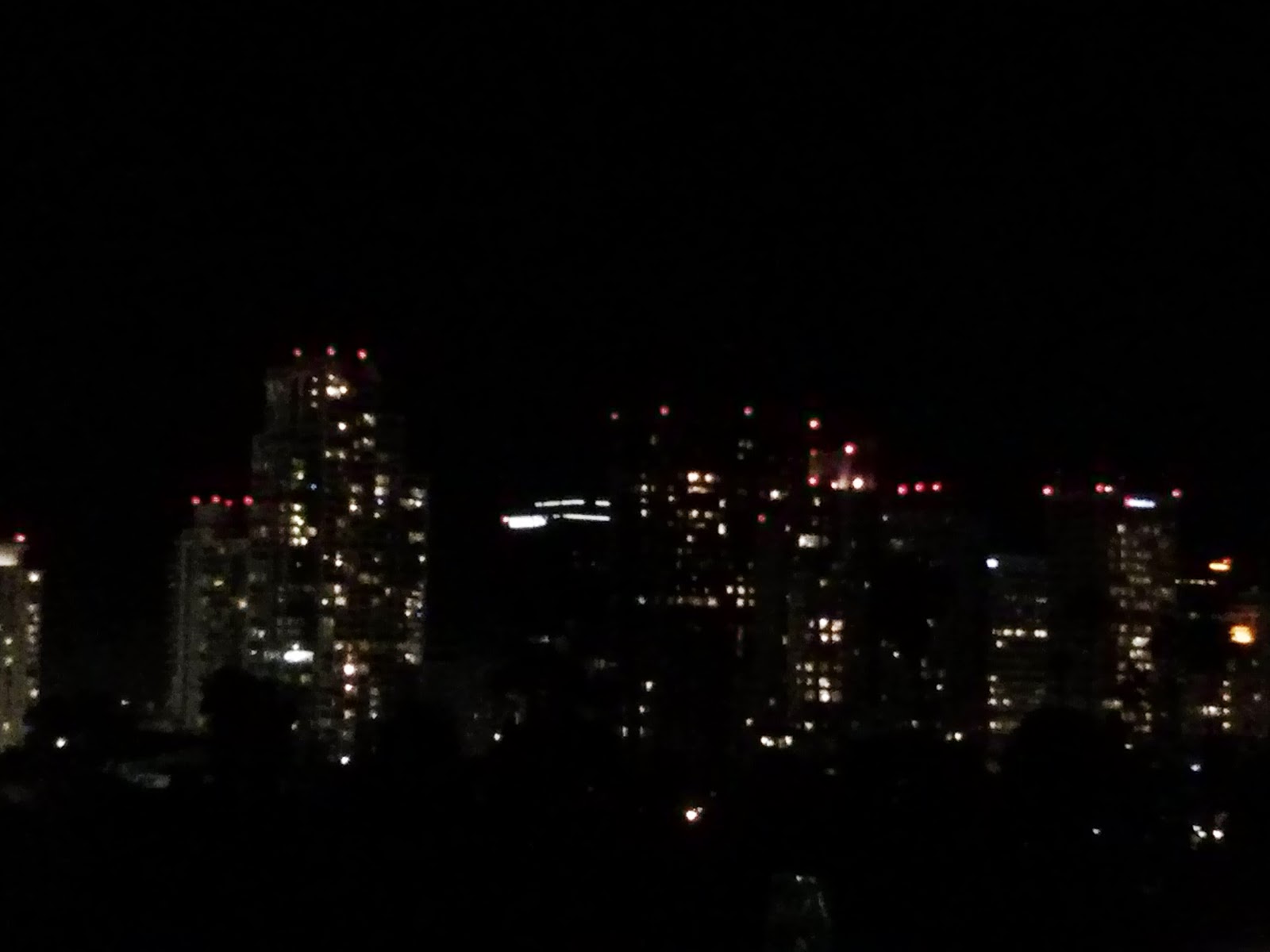 2014 wasn't a great year for job creation in San Diego as employment numbers left much to be desired. According to the Employment Development Department 30,208 jobs were added to the San Diego economy in 2014 missing economist projections ( 1 ). Despite slower than expected growth in construction, professional, health, and scientific jobs the service industry added the most jobs with a 4.86% increase. Employment rates may be on the rise if San Diego focuses closely on high growth industries that already have a solid present in the area. The numbers are not dismal and could indicate a upward swing for 2015. Service jobs are relatively easy to add and mark a level of rising consumer spending on travel, restaurants, and leisure services that mark optimism. These are some of the first jobs added to the economy before higher paying jobs also make their way onto the market. Higher paying employment comes after lower skilled service jobs have made their initial appearance. Industrie
Post a Comment
Read more
More posts