Showing posts with the label economic
Show all

- June 09, 2015
Trade is the lifeblood of any nation , and when it is disrupted , there are consequences to the economy . In places where ISIS has taken root , traditional trading activities have been replaced . The risk of economic maladjustment in the Middle East grows by the day . ISIS not only destroys economic freedom in the lands they hold but also hampers the activities of the entire region . War disrupts economies and ISIS is hardly the first to do so successfully . However , when wars are over many of the previous commercial lines will resume , and with effort , a nation will slowly return to its former self . In a few cases , nations like Iraq can even improve their economy by building updated infrastructure that catalyzes business growth . ISIS isn’t a typical country engaged in cross-border fighting like we have experienced in the past . It is a a new nation spawned from the villages of other nation s
Post a Comment
Read more

- July 31, 2014
The winter chill has thawed and the economy has rebounded 4% in the second quarter surpassing the governments expectations by 3%. In a spat of heightened economic activity improvement marks a continued trend of increasing economic gain after one of the nation’s worst recessions. The numbers provide some relief for those worried about the previous quarter’s retraction. “ Today’s advance estimate of real GDP is a positive signal that our economy is continuing its steady rebound ,” stated U.S. Secretary of Commerce Penny Pritzker. She also highlighted that it is necessary to continue work to ensure the rebound is long lasting.  The plan is to encourage “ more companies to export, increase foreign direct investment in the United States, strengthen regional manufacturing and economic development hubs, ensure workers have the skills to find jobs businesses need to fill, and unleash more of our data, all of which helps businesses grow and create American jobs .” The numbers a
Post a Comment
Read more 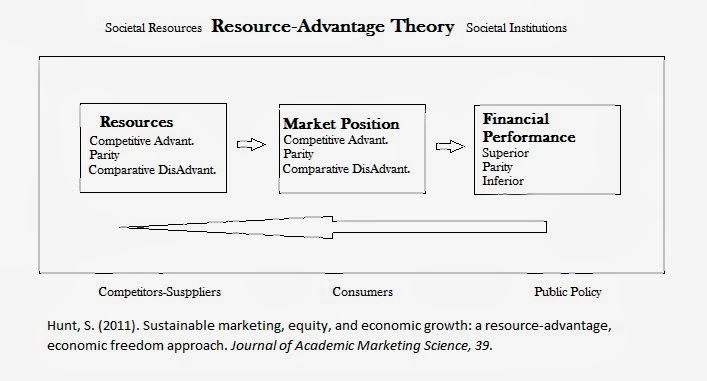 Sustainable marketing is an activity that supports sustainable economic growth. That leaves open the question of what sustainable growth is. To some it may focus on wealth generation while to others it is societal development. Of course, this doesn’t do much if that wealth only makes its way into a few hands. Sustainable marketing and sustainable growth must therefore include concepts of greater system development that makes its way throughout the societal networks to raise the status of all members. A paper by Shelby Hunt helps describe two theories of economics that focus on creating sustainable systems.  Sustainable economic growth can be seen as improvements in the ecological (environment), social (equity), and financial (economic) arenas (Savitz & Weber, 2006). A collapse or deficiency in anyone of these areas can impact the trajectory of growth. For example, an ecological collapse based upon pollution could lower life expectancy, human growth, and raise costs. Likew
Post a Comment
Read more
More posts