Showing posts with the label construction bonds
Show all

Ideas for the Development of Qualcomm Stadium 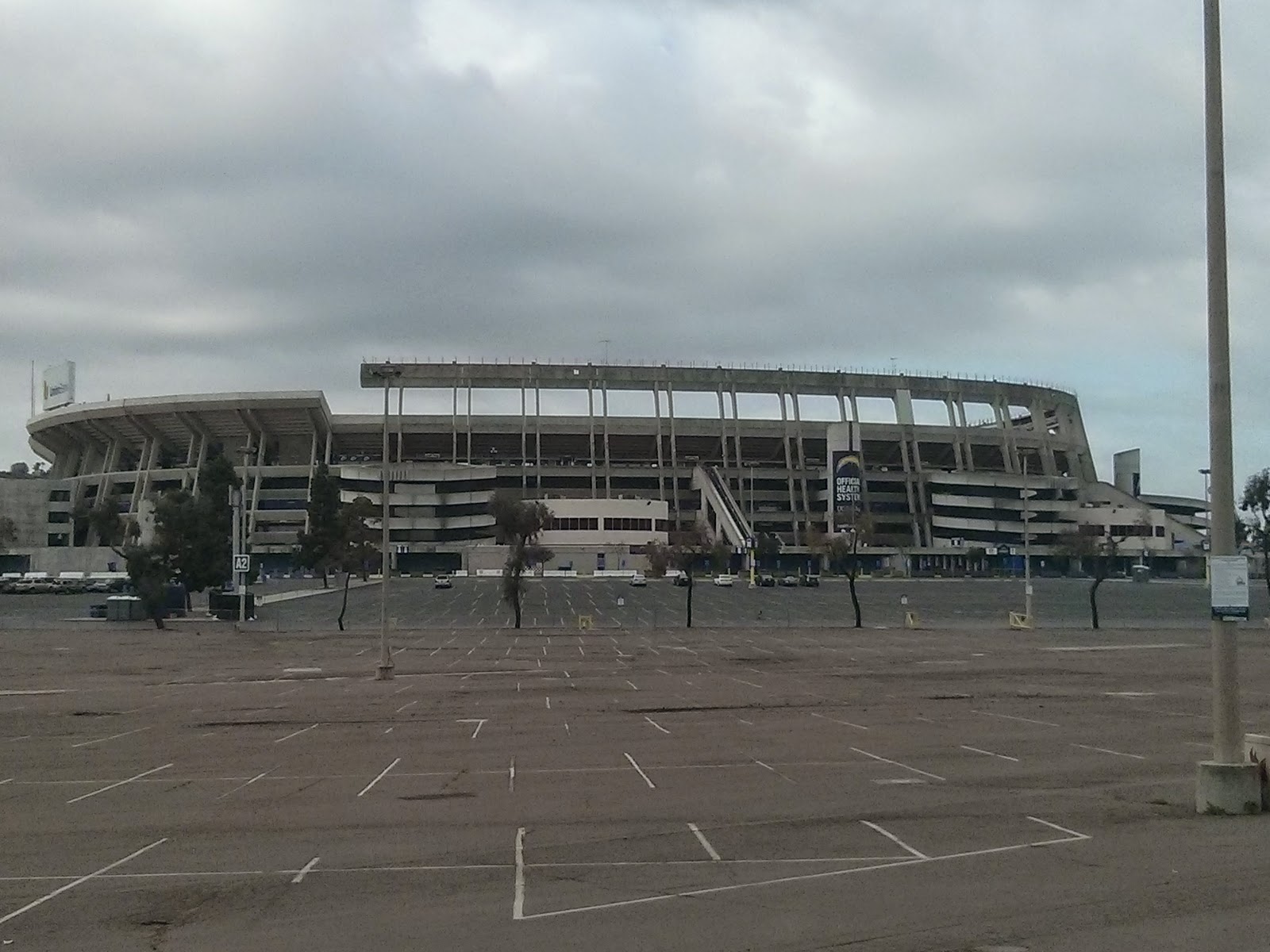 Qualcomm stadium is a big part of San Diego's identity but may soon be underutilized and difficult to sell. If a new stadium is approved this will leave a very large stadium facility in the prime location of Mission Valley with only a few feasible options. Most of these options are likely to include destroying the stadium and finding a new use for the prime estate. A few ideas have been floating around. The movement downtown is anything but certain.  MTS’ chief executive, Paul Jablonski, in a letter to the Mayor Kevin Faulkner's task force outlines that building a new stadium is impractical at best and would be nearly 10 years out before completion ( 2 ). The proposal is to include an expansion on the convention center and obtain parts of the MTS bus yard.  In the scenario where a new site for the Chargers is settled upon this would leave the old Qualcomm stadium up for grabs. The problem is that there are not a whole lot of entities around San Diego that would have a us
Post a Comment
Read more
More posts