Showing posts with the label career selection
Show all 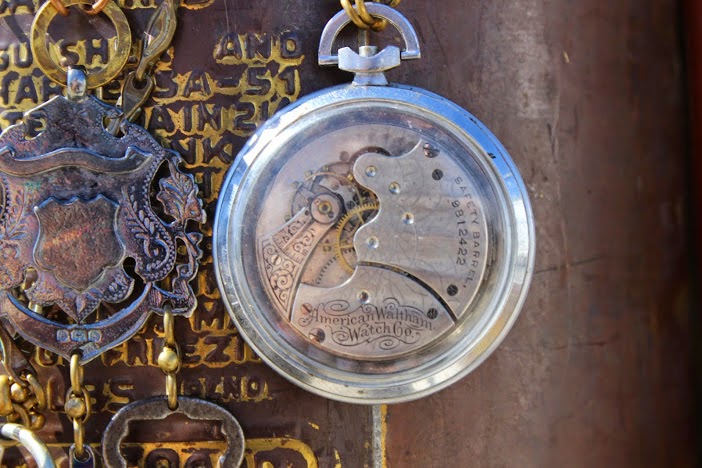 Intelligence and its various forms influence the fields that college graduates are likely to be successful. Ever since Howard Gardner’s book Frames of Mind was published theorists and educators have been trying to understand the multiple and complex ways of knowledge accumulation. A journal article by Tai Fang-Mei (2014) highlights the forms of intelligence that are appreciated in student learners and how these intelligences should guide career paths. Intelligence has always been in debate in terms of how to measure and understand it. When Gardner released his book it became possible to see intelligence on multiple planes of existence. He included seven intelligences of verbal/ linguistic, visual-spatial, musical, intra-personal, interpersonal, logical mathematical, and bodily-kinesthetic. Each uses different skills to navigate and understand the environment. We can see these intelligences at work when a great play is written, a musical piece is masterfully played, and a
Post a Comment
Read more
More posts