Showing posts with the label capitalism
Show all

Streets of Gold or Pathways to Poverty: Reviving America's Cities 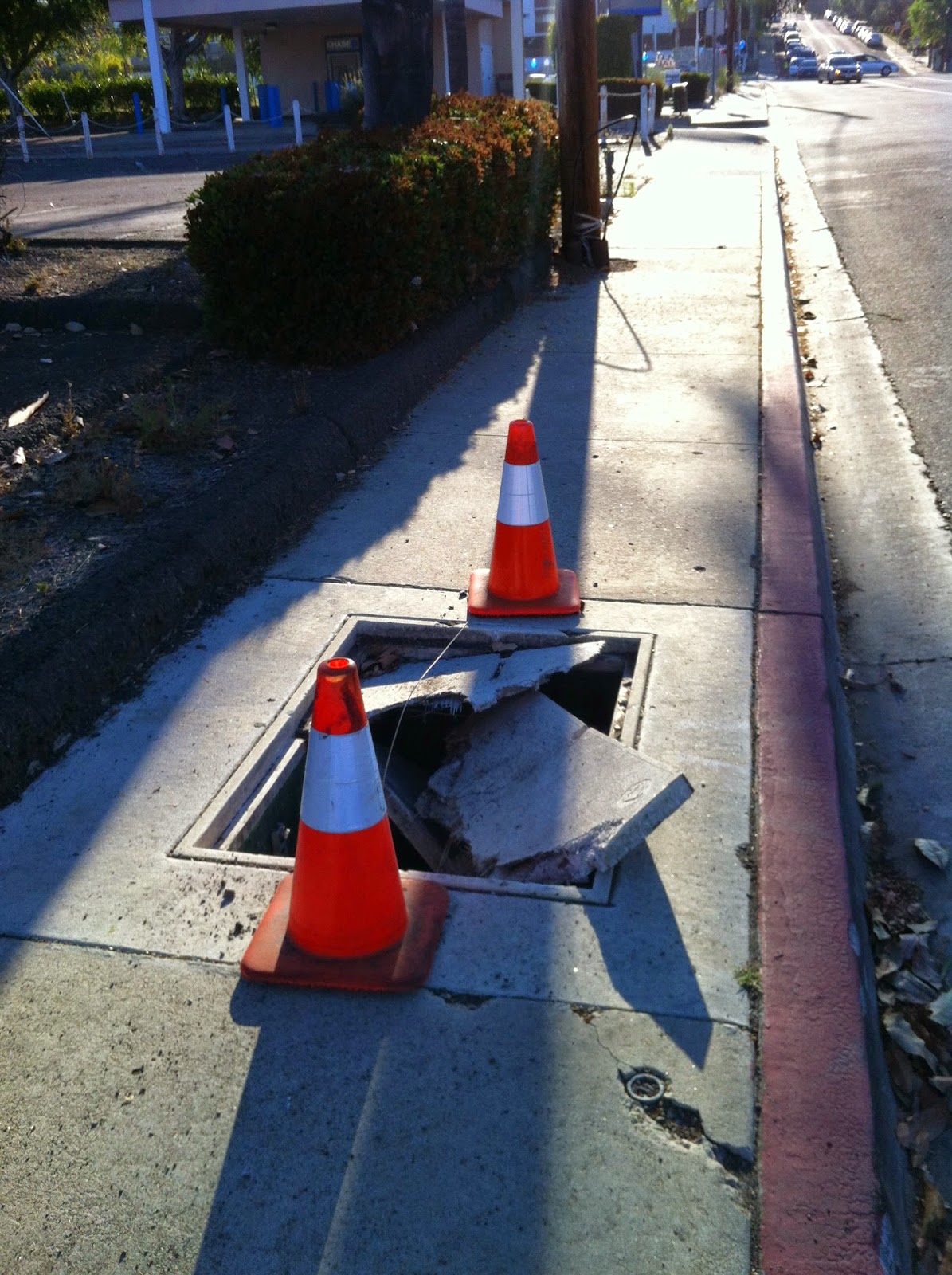 Streets of gold look a little more like pathways to poverty . American cities have been on the decline for decades as investments diverted from urban areas to emerging countries that rolled out the red carpet . The infrastructure that was built when American cities were at the height of their economic might is still mostly intact waiting for visionary investors. Getting investment interest and better city governance can lead to mutual growth for business and job-hungry residents if the two can come to a mutual understanding . Pick any major city in the country and follow its historic rise and fall . You may notice that as people moved to the city , built homes , and invested their resources these collections of people grew in wealth and influence . The collective action of small and large investors created a synergy of growth that pushed profit margins to higher levels. Money , gove
Post a Comment
Read more

- July 28, 2014
Joseph Schumpeter’s book Capitalism, Socialism and Democracy brings forward some interesting concepts pertaining to the nature of economics and governmental forms. He believes that Socialism will eventually outstrip Capitalism as a system once the owners of production reject the capitalistic system that made them successful ( 1 ).   The early period pure competitive methods that fostered growth will become stagnated as the system fails to change.     The book seeks to reconcile in part the differences between democracy and capitalism. The best method is the rule of people to create collective governance of society. However, as capitalism grows the average citizen doesn’t have much say in day-to-day politics and becomes more of a support to the legitimacy of others ( 2 ).  To this point it is important to understand that the very core nature of society is to allow some to move forward while others to stay in followership. Difficulties can arise when those with the basic s
Post a Comment
Read more
More posts