Showing posts with the label achievement
Show all 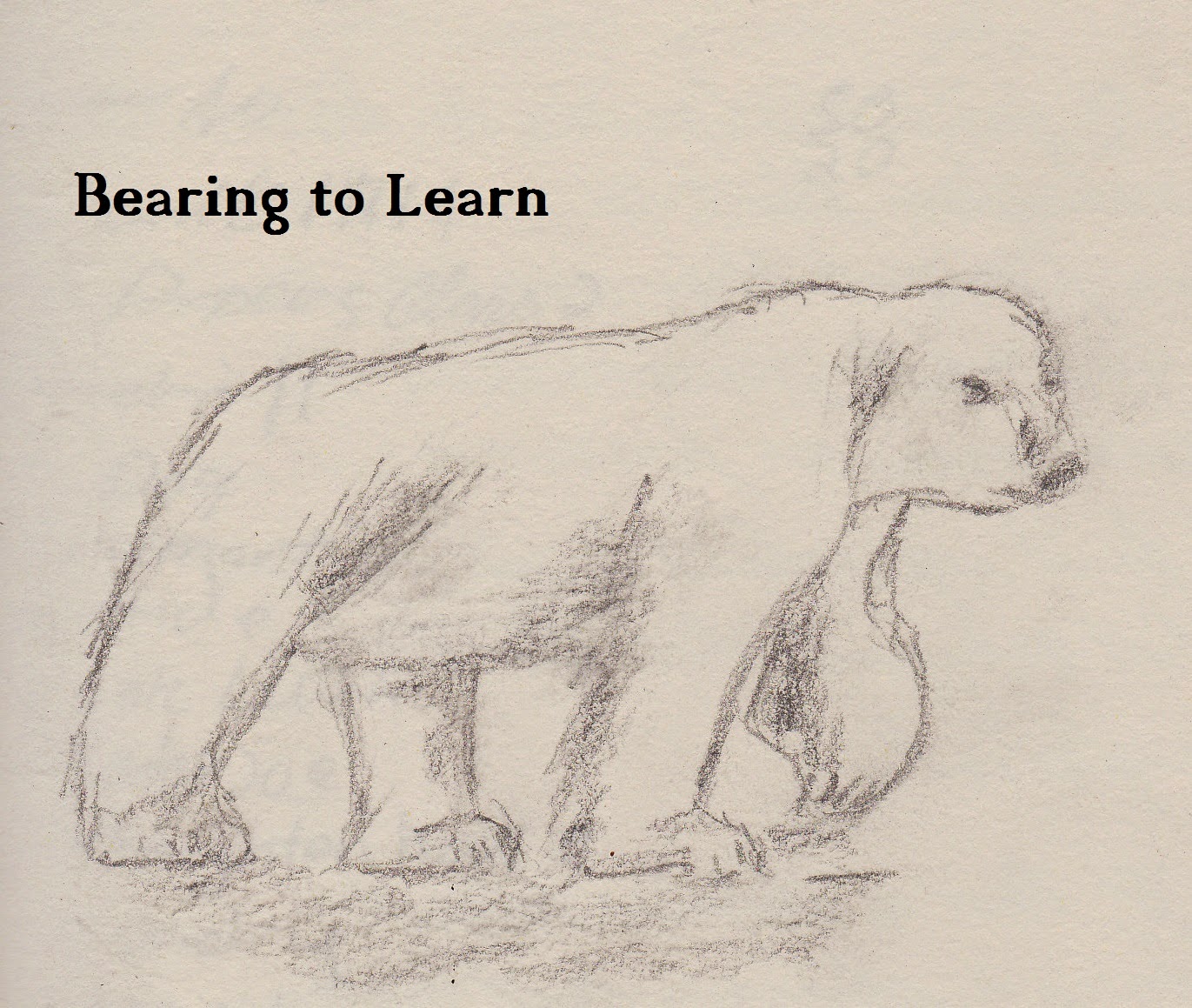 Learning new skills is not easy and comes with a level of stress. It doesn't matter if discussing sports, work or college as the process of learning requires the ability to work to new levels of mastery. The difference between those who are successful and those who are unsuccessful are the ones that bear the difficulties of the learning process. Think of when you started a new job or tried to do something you never did before. It took some time for you to learn how to complete the task. At first you were lost and then you were able to complete the function a few times with each subsequent time becoming easier. With more effort you will eventually reach a point where many of the actions became automatic. Learning comes with stress and frustration for many because it requires significant energy to continue trying after failure. Yet failure is not really failure unless you stop trying. Each time you put effort toward something you will learn from that effort regardless of the ou
Post a Comment
Read more
More posts