Showing posts with the label McCoy Museum
Show all 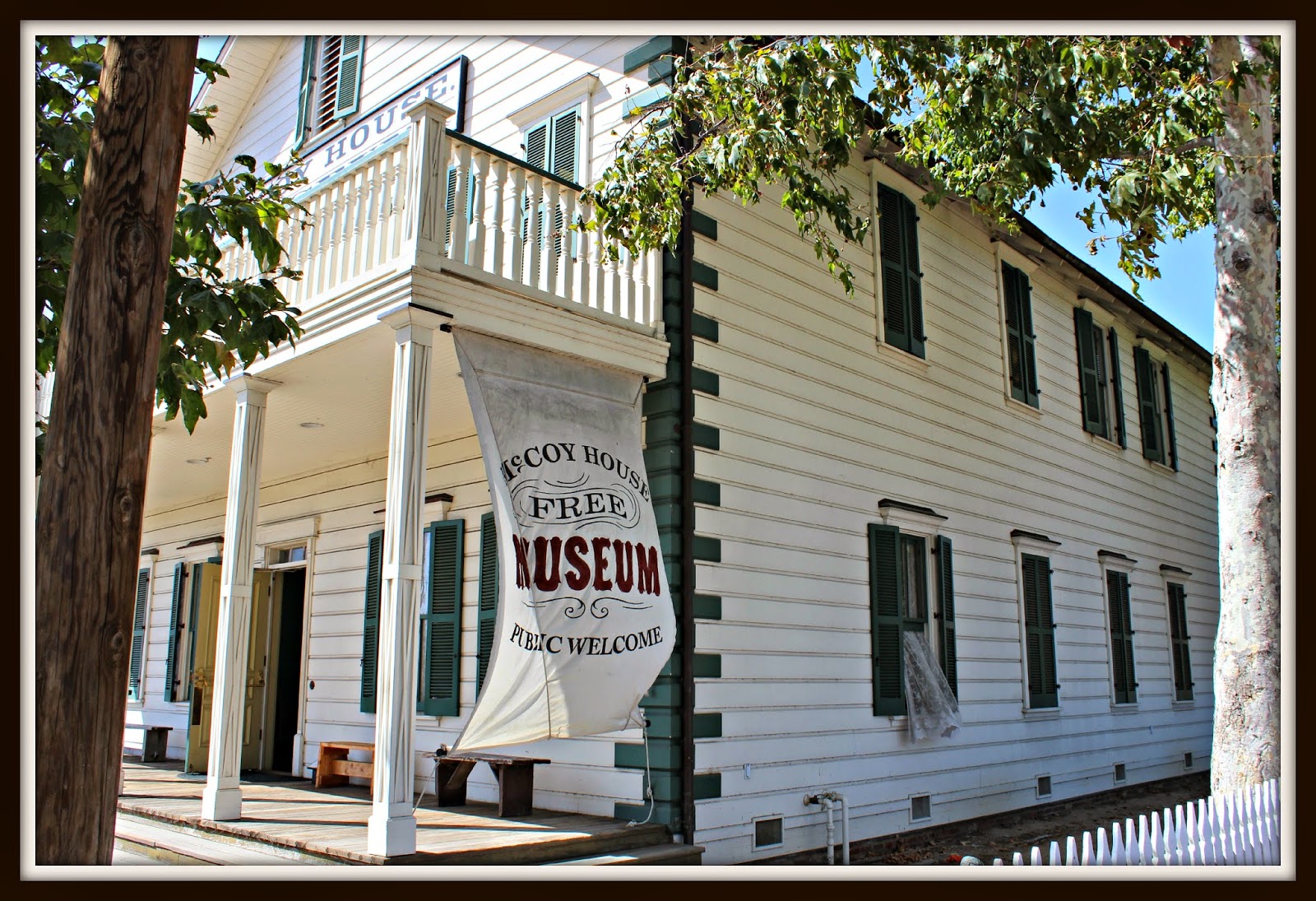 James McCoy emigrated from Ireland in 1850 as a member of Brevet-Lieutenant Colonel John Bankhead Magruder's First United States Artillery. McCoy was a catalyst to the growth and development of Southern California ( 1 ).   He was elected county assessor and then sheriff being fully active in the life of the times and eventually was a state senator in 1871. He is responsible for a number of subdivisions around San Diego and helped with limited success to bring the railroad to San Diego ( 2 ). The museum is located in the Old Town Park of San Diego and is free for visitors. As a historical marker it provides a glimpse into yesteryear and how people lived their lives. You can walk into the museum and smell the ancient sights and pieces of life that were once part of common everyday experiences. From the hardwood banisters and ancient rugs you can almost travel back in time.  Mrs. McCoy was somewhat of a poet and wrote them within here letters to other people. You may enj
Post a Comment
Read more
More posts