Showing posts with the label Dr Paula Zobisch
Show all 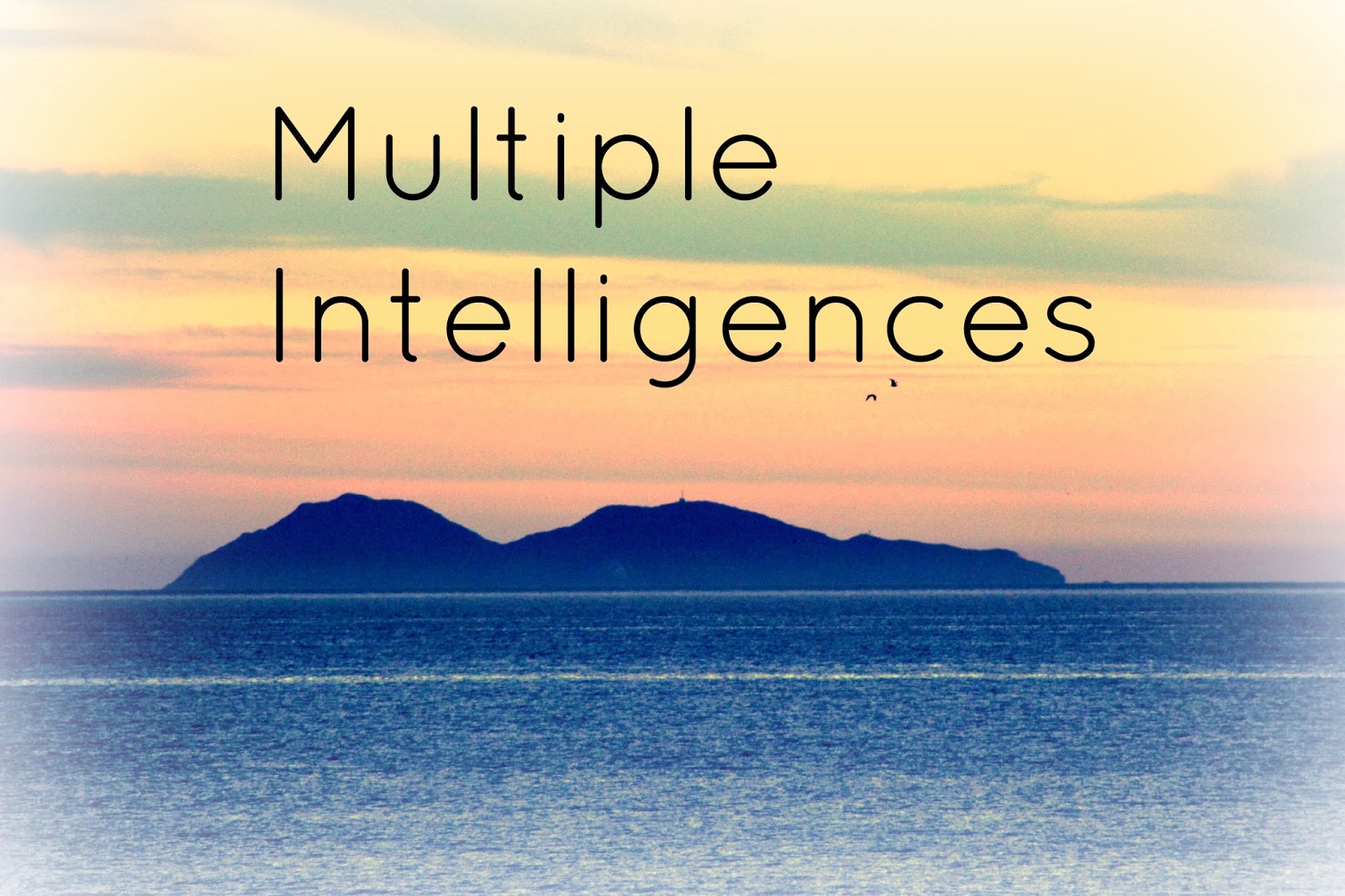 By Dr Paula Zobisch Howard Gardner (1983, 1993) introduced the theory of multiple intelligences and claimed humans were intelligent far beyond the traditional concept of math and language.   Gardner's definition of intelligence is "the ability to solve problems, or to create products, that are valued within one or more cultural settings – a definition that says nothing about either the sources of these abilities of the proper means of 'testing' them" (p. x).     Gardner declared we must broaden the concept of human intelligence by including a wider set of competencies.    Gardner suggested eight intelligences (1999): 1.             Verbal-Linguistic intelligence, the ability to possess spoken and written language skills   (lawyers, speakers, educators); 2.             Logical-Mathematic intelligence, the ability to analyze problems logically and carry out   mathematical operations, and conduct scientific inquiry (mathematicians, statisticians,
Post a Comment
Read more
More posts