Reflection on Military and Civilian Leadership 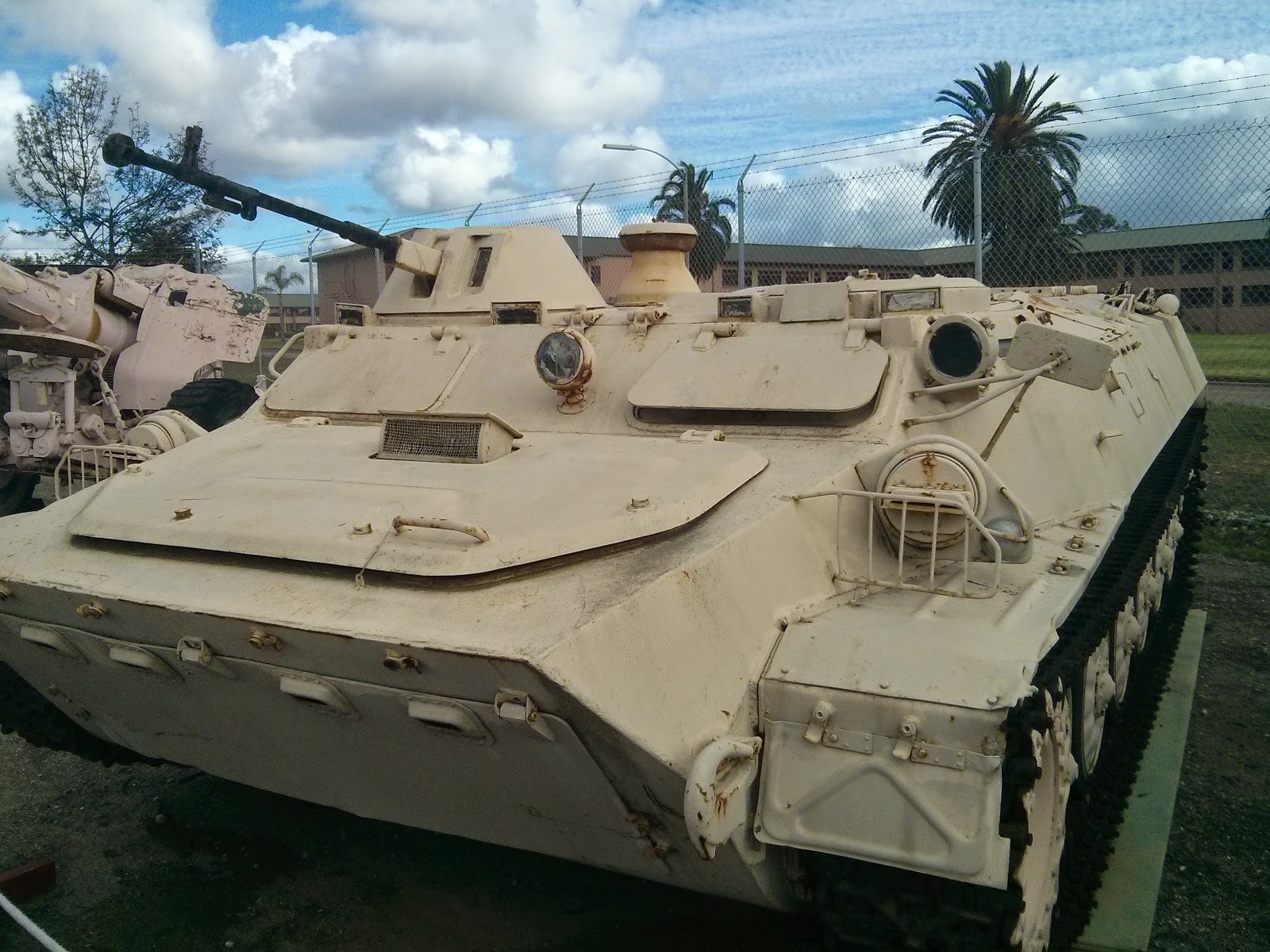 Leadership in civilian and military organizations caries some of the very same characteristics. Even though each organization may emphasis different aspects of leadership the same traits that were successful in one arena, such as the military or civilian world, may transfer across sectors. A comparative analysis in the Journal of Military & Strategic studies offer some perspectives on leadership manifestation in multiple arenas (Horn, 2014).

The leadership styles in the military and the civilian world may not be so different even though the definitions may change. Each has their own way of looking at leadership due to the needs of their environment. The actions that make one successful in one organization may also make the same person successful in another.

Consider how a logistic's officer in the military may require certain levels of knowledge and skill in order to reach leadership status. The same idea would apply in civilian distribution centers that rely on similar processes and technologies. The leader learns to be adaptive to these adjustments and reach success over new environments.

Leaders have basic abilities that can apply across multiple organizational types and industry sectors. A military leader may be able to apply these basic leadership traits across various military departments in the same way that a successful executive in one company may repeat that success in another organization. The personality and learned knowledge simply doesn't disappear when moving from one company to the next.

The comparative analysis helps us to understand that each organization may have their own impression of leadership and emphasis certain leadership traits and behaviors. Developed leaders can transfer knowledge and skill across one area to the next. This may be one reason why it is beneficial for the civilian sector to consider the merits of hiring military leaders and why the military may consider civilian leaders. After a learning curve there is a higher likelihood of success.

Horn, Colonel B. (2014). A reflection on leadership: a comparative analysis of military and civilian approaches. Journal of Military & Strategic Studies, 15 (3).

A Reflection On Leadership: A Comparative Analysis Of Military And Civilian Approaches.
Academic Journal


By: Horn, Colonel Bernd. Journal of Military & Strategic Studies. 2014, Vol. 15 Issue 3, p229-249. 21p. Abstract: The article provides a comparative analysis of the military and civilian approaches onleadership. The author suggests that leadership is not a one size fits all activity and depends on the personality and approach of the leader and respective situation and circumstance. Also examined are the strengths of military and civilian leaders and as well as their common weaknesses. (AN: 96718054), Database: International Security & Counter Terrorism Reference Center