Are we Syncing Our Non-Verbal Cues in the Workplace? 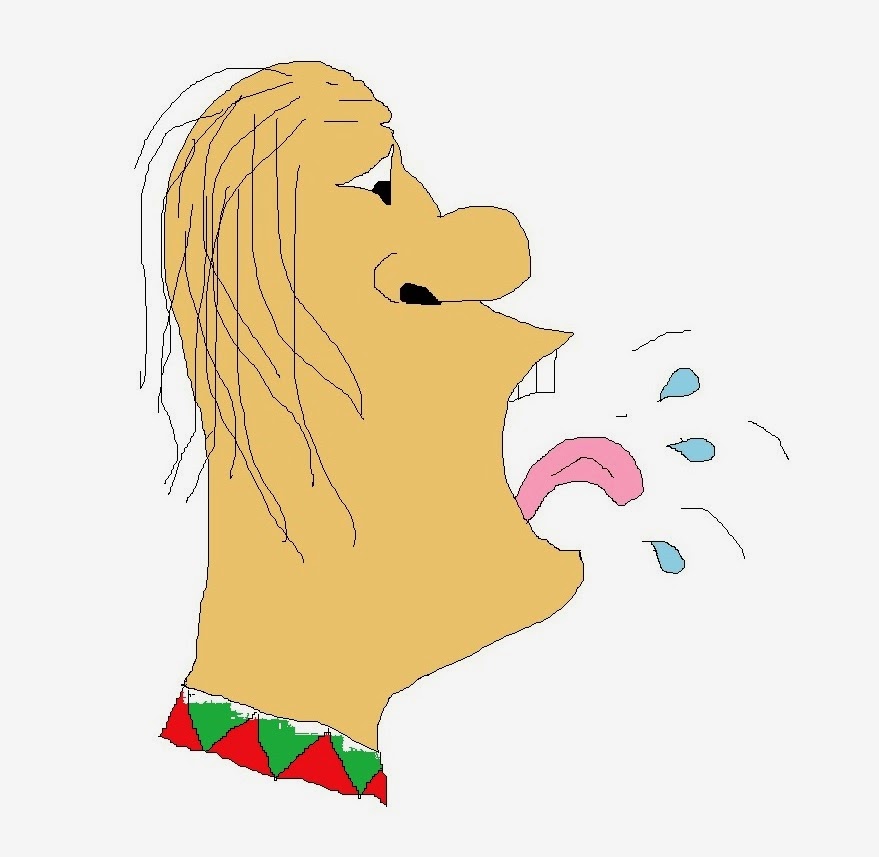 The workplace is full of communication as people act and interact with each other to get the day’s events accomplished. Beyond what is said and the words we use it is possible that language works in the background as well. Inadvertently, you may be sync yourself with other people in the much the same way as you sync your electronic gadgets to each other.

A recent study explains how people inadvertently sync to their social networks when communicating (Higo, et. al. 2014). Our non-verbal communication mannerisms start to mimic those within our social networks and create a language of their own. We naturally find a way of showing our engagement in further conversation.

As we talk to people we engage with on a frequent basis we naturally make personal and emotional connections to those members. This happens because we share information, stories, and memories. Beyond the verbal obvious is the story embedded in our non-verbal communication patterns.

When two people begin to share non-verbal cues they create a synchronous way of communicating. We can see this when a person is encouraged to keep talking simply by the body movements of the other person that expresses interest and a level of excitement with the information. Failure to sync means failure to connect on a meaningful level.

The power of non-verbal communication has been known for some time. The difference is that viewing non-verbal communication as a sync and not-sync helps explain how groups are formed, cultures are experienced, and the difficulties some people have with connecting to strangers. Over time when groups of people sync together they are “connected” and form a true entity.