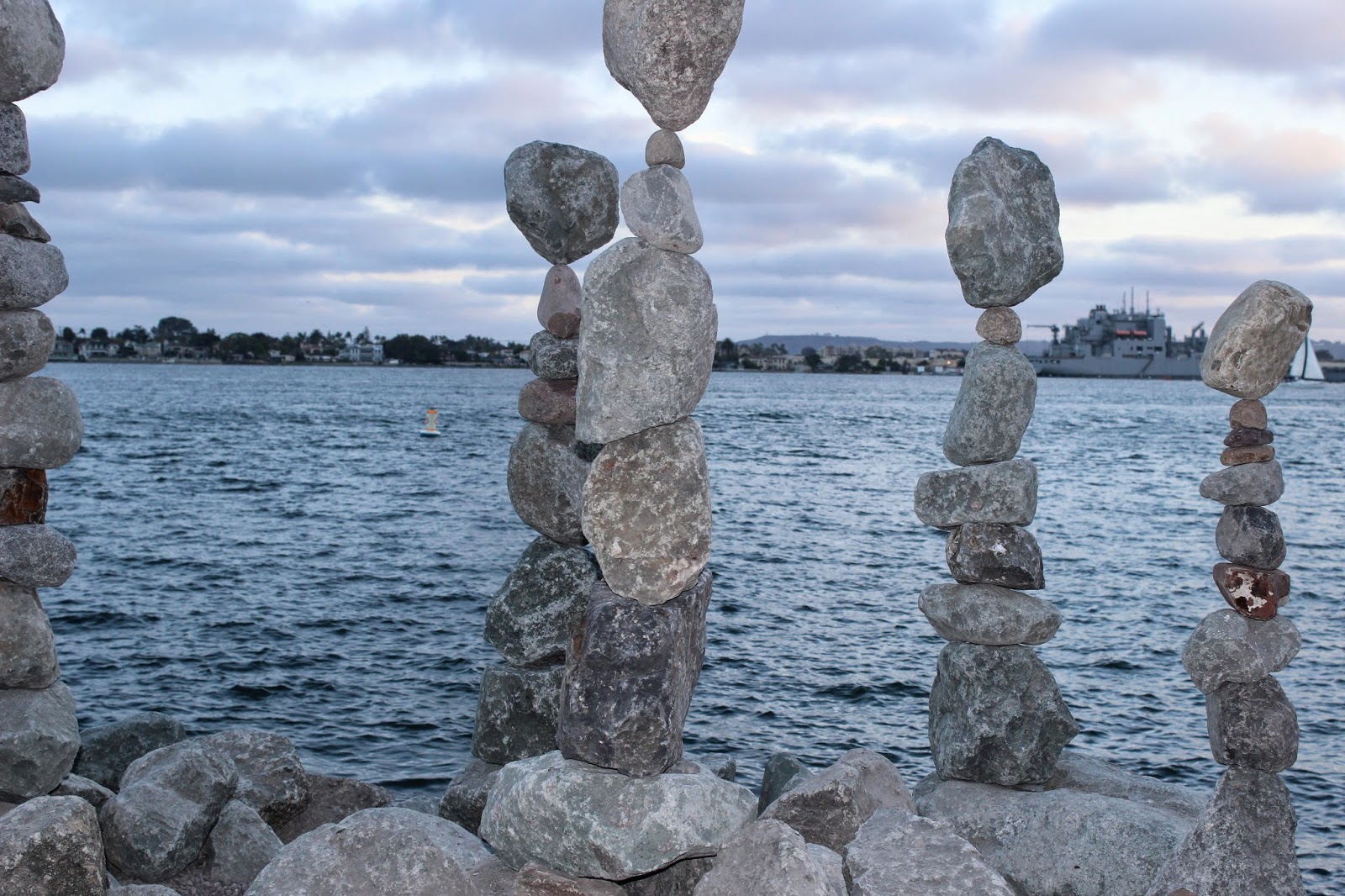 Are business students becoming more ethical? College of business students are starting to see more value in ethics when compared to previous generations and this could have a positive influence on their future decision-making. According to a study by Hollier, et. al. (2013) the infusion of ethics classes in universities are helping students make ethical choices. This will naturally have an impact on the corporate world and the way in which decisions impact environments.

Ethics is a concept of understanding the differences between right and wrong, a manner of character and the inclusive way in which a person makes decisions. When ethics are lacking people make choices that benefit them the most without considering the larger costs on society or the people who will be hurt by their choices. A lack of business ethics can have a huge impact on the functionality of business and in turn impact societal trust.

Most colleges focus the far majority of their time teaching how to make money and very little on the ethical consideration of activities. Ethical decision making can have a direct impact on the image of the company and the trust built within society. Ethics classes can help future executives think through their choices and the possible outcomes to proper conclusions.

The classical longitudinal ethical dilemma in the study was:

The past two decades have seen a positive improvement in ethical decision making among students. In 1988 31% of students would accept the offer, 17% in 2001, and 8% in 2011. The trend is clear-students are becoming more ethical. The authors argue that improved inclusion of ethics classes and public awareness of scandals have helped change the landscape for young students. The continued focus on helping students think through their options, providing them stronger frameworks for decision-making, and encouraging higher standards has a positive benefit that makes their way into the business world.