Showing posts with the label store design
Show all

What Can Sharks, Bees and Humans Teach Us About Urban Development? 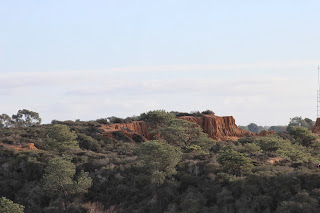 Torrey Pines Sharks, Bees and Humans forage and explore in many of the same ways.  Researchers at University of Arizona studied the foraging and exploring patterns of a number of creatures in their habitats ( 1 ). In particular, they looked at the Hadza people of Tanzania who still forage and hunt in the same way that our ancestors did. To their amazement, they found similar patterns of activities among broad species. The pattern is known as the Levy walk and is based on mathematical principles. The same patterns exist when foraging for food or walking around an amusement park ( 2 ). It entails short movements around a particular area and then longer movements into newer areas. Co-author and anthropologist Brian Woods from Yale states, “ Detecting this pattern among the Hadza, as has been found in several other species, tells us that such patterns are likely the result of general foraging strategies that many species adopt, across a wide variety of context s” ( 3 ).  They
Post a Comment
Read more
More posts