Showing posts with the label search rankings
Show all

Trust? Trusting the Internet Collective over Individuals and Institutions 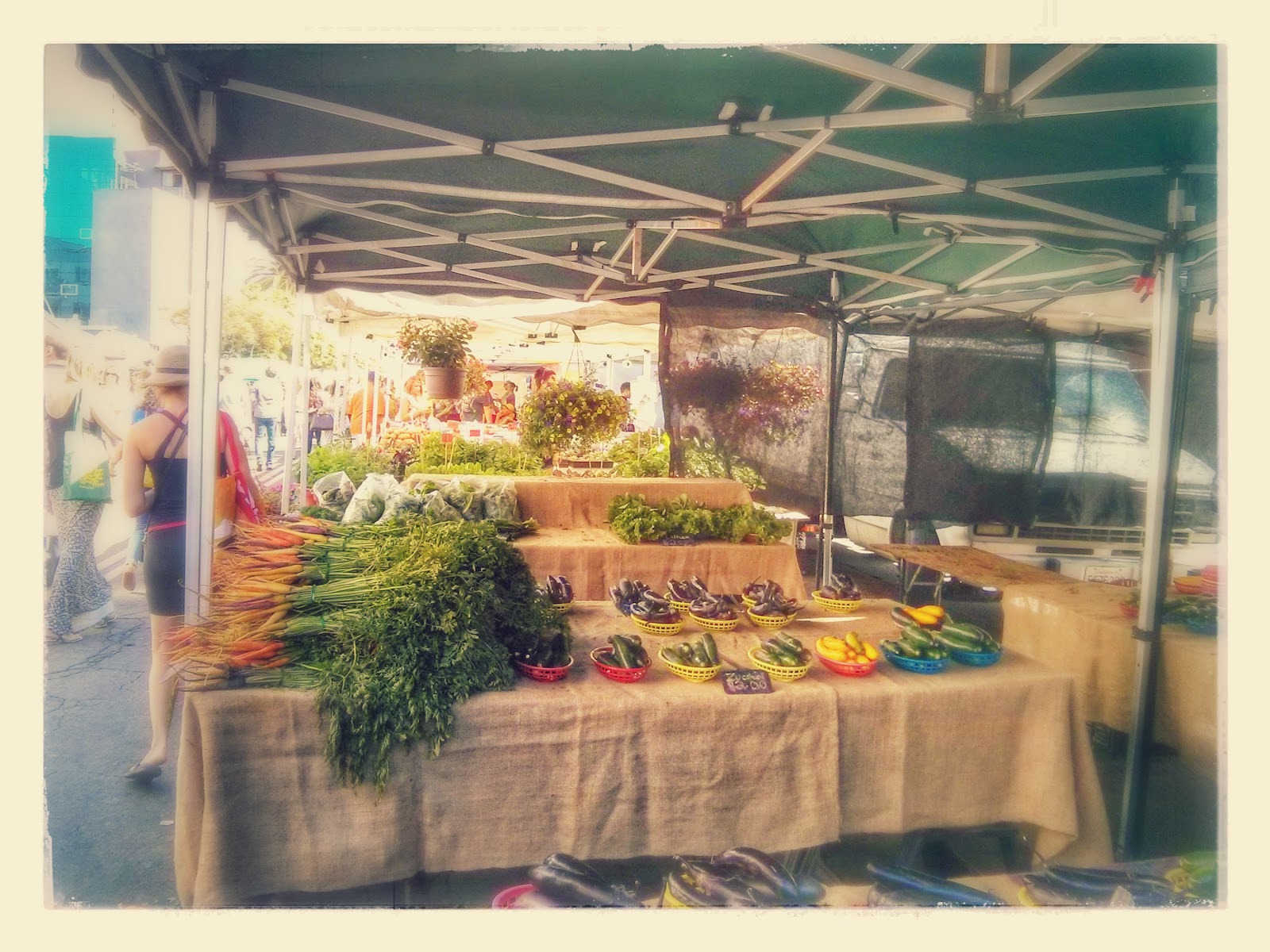 A new generation of people have been raised in an environment where the fundamentals of trust between individuals and institutions are breaking down. Despite this downward trend people seem to trust the collective opinions of others on the Internet and use this information to make personal choices in their lives. The trust factor may be eroding but it isn't too late for people to consider its what this means for business and society. A general survey conducted by NORC at the University of Chicago and analyzed in the Washington Post offers some interesting data on whether people can be trusted (Badger, 2015).  Since 1979 the idea of  "You Can't be Too Careful" has move from approximately 49% to around 68% while the idea of "Most People Can be Trusted" moved from approximately 45% to approximately 30%. People trust other people  and institutions less than they did in the past. They are skeptical of the motives of others and don't believe that people
Post a Comment
Read more
More posts