Showing posts with the label sarbanes-oxley act
Show all

Sarbanes-Oxley Act of 2002 and Whistleblowing 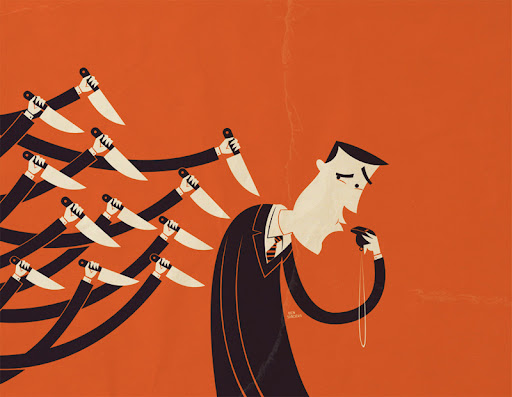 Source Depending on who one asks, different definitions of whistleblowing exist.   Eaton and Akers (2007) stated that “In its simplest form, whistleblowing involves the act of reporting wrongdoing within an organization to internal or external parties” (para. What is Whistleblowing).   Most organizations have Whistleblower hotlines.   Conducting a quick Google search searching for hotlines resulted in most state government, state schools, and major corporations. Sarbanes-Oxley Act of 2002 (SOX) Of impetus in the creation of Sarbanes-Oxley Act of 2002 (SOX) was the scandalous affairs of Enron, WorldCom, and Tyco (Eaton & Akers).   SOX set forth rules for corporate governance that were not in place prior to 2002, thus the scandals.   “After all, SOX was developed in response to high-profile corporate scandals that included Enron, WorldCom, and Tyco, and was not designed to address problems in other sectors” (Eaton & Akers, 2007, p. 1).   From the WorldCom and
Post a Comment
Read more
More posts