Showing posts with the label poem review
Show all 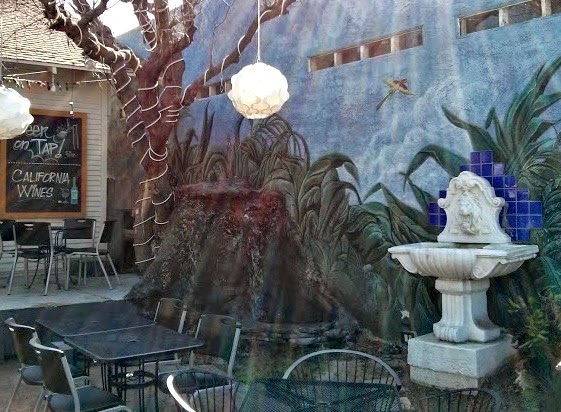 Poems come in as many different themes as there are personalities that write them. The Café Comedy is a funny poem about dating and life. It discusses the deception of woman and the deception of man who finally find themselves interested in each other anyway. Both wanted one thing and both came away with another. The humor in the poem can relate to common dating experiences and this is part of the reason why we may find it funny. The poem is written by Robert William Service who was born from a Scottish banker in 1874. He followed his father’s footsteps but decided to go into ranching with his brother instead ( 1 ). When that operation failed and he was out of money he applied for a bankers job and received a post in the frontier area that allowed for both quiet contemplation and social activity. He became an avid poet writer. Humor comes with a personality trait. Both the writer and those who find a particular poem funny share some similarities in traits. A study of come
Post a Comment
Read more
More posts