Showing posts with the label memory experiments. conditioning
Show all 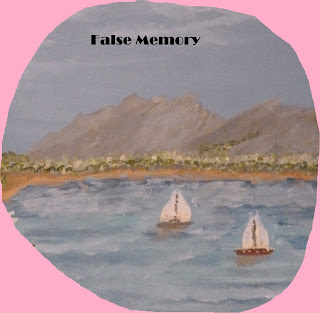 The memory implantation of science fiction, the movie Inception, and the concept of memory travel has not yet become an actual affair but may be well on its way. Scientists have implanted false memory into mice to create memories that never actually happened. Dr. Susumu Tonagawa a neuroscientist, and his team at the Massachusetts Institute of Technology, recently published this amazing study in the journal Science .   Neurons are a combination of electrical current that activates memory to determine the best courses of actions to current events.   By manipulating individual neurons, it is possible to place within the mice’s mind the fear of an activity that never occurred. The memories are stored in what is called engrams that are put together to create a behavioral action to certain stimuli in the present.  The channelrhodopsin protein was encoded in the brain cells when they were activated during a room exploration process by the mice. Later, when exposed to blue light
Post a Comment
Read more
More posts