Showing posts with the label marine corps museums
Show all 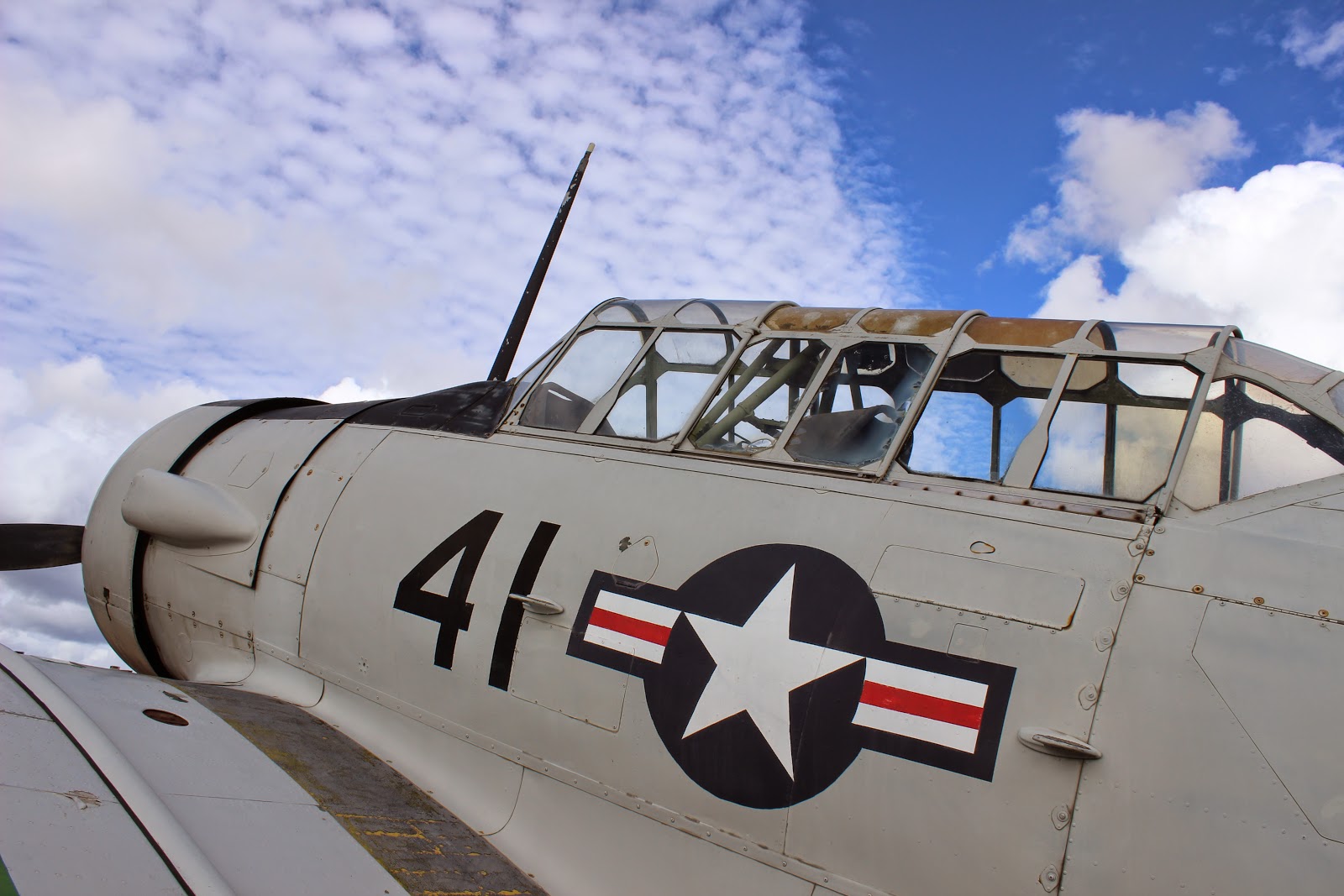 The Flying Leatherneck Aviation Museum is the only museum in the country that honors the aviators of the Marine Corps. We hear about Air force and Navy pilots but rarely think about Marine Corps pilots. They have the vital job of offering support to ground forces and engaging in air-to-air combat. Sometimes they conduct reconnaissance and electronic warfare.   From their formation in 1912 till present they are still part of the corps. You will notice that many of the planes are decommissioned but have some history behind them.   A plaque of the plane and its history accompanies each craft. At certain times of the year the children are allowed to take pictures in the cockpits of a few of the craft combining learning and history. The museum is supported through donations so make sure you put a little money if you enjoyed the experience. Flying Leatherneck Aviation Museum T-4203 Anderson Ave San Diego, CA 92145 United States http://flyingleathernecks.org/
Post a Comment
Read more
More posts