Showing posts with the label lighthouses san diego
Show all 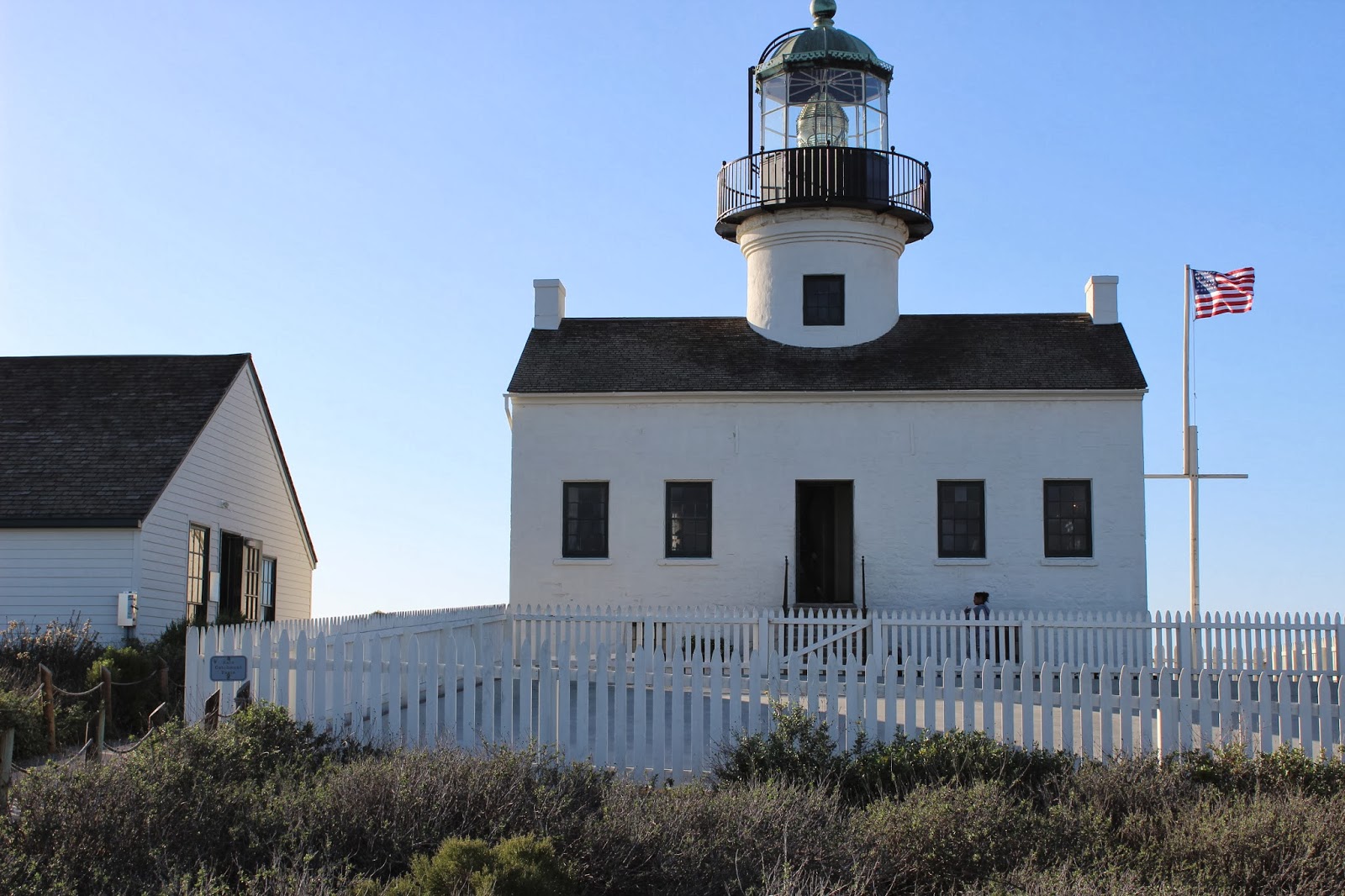 The Old Point Loma Lighthouse was only in operation for about 36 years starting in 1855. It had a great location way above the sea and on a clear night, the light can be seen from 25 miles away. The problem was that during fog storms the light was nearly imperceptible.   This created a problem and a new lighthouse was built down the cliff that still operates today.  The best lens technology from France shipped to California, the walls constructed from local stone, and the boards brought over from a Spanish fort created this pieces of historical charm( 1 ). Because of the high winds and the overall weather conditions of the area the lighthouse was well constructed. It still sits today in much of the same way it did in the past.  The lighthouse keeper and his family lived many miles from civilization and children either walked or took a rowboat to school. Visitors were rare but occasionally someone would traverse the dirt road to see the great view. Children were born an
Post a Comment
Read more
More posts