Showing posts with the label june economy
Show all

Are Positive Indicators Tipping In Favor of the U.S. Economy? 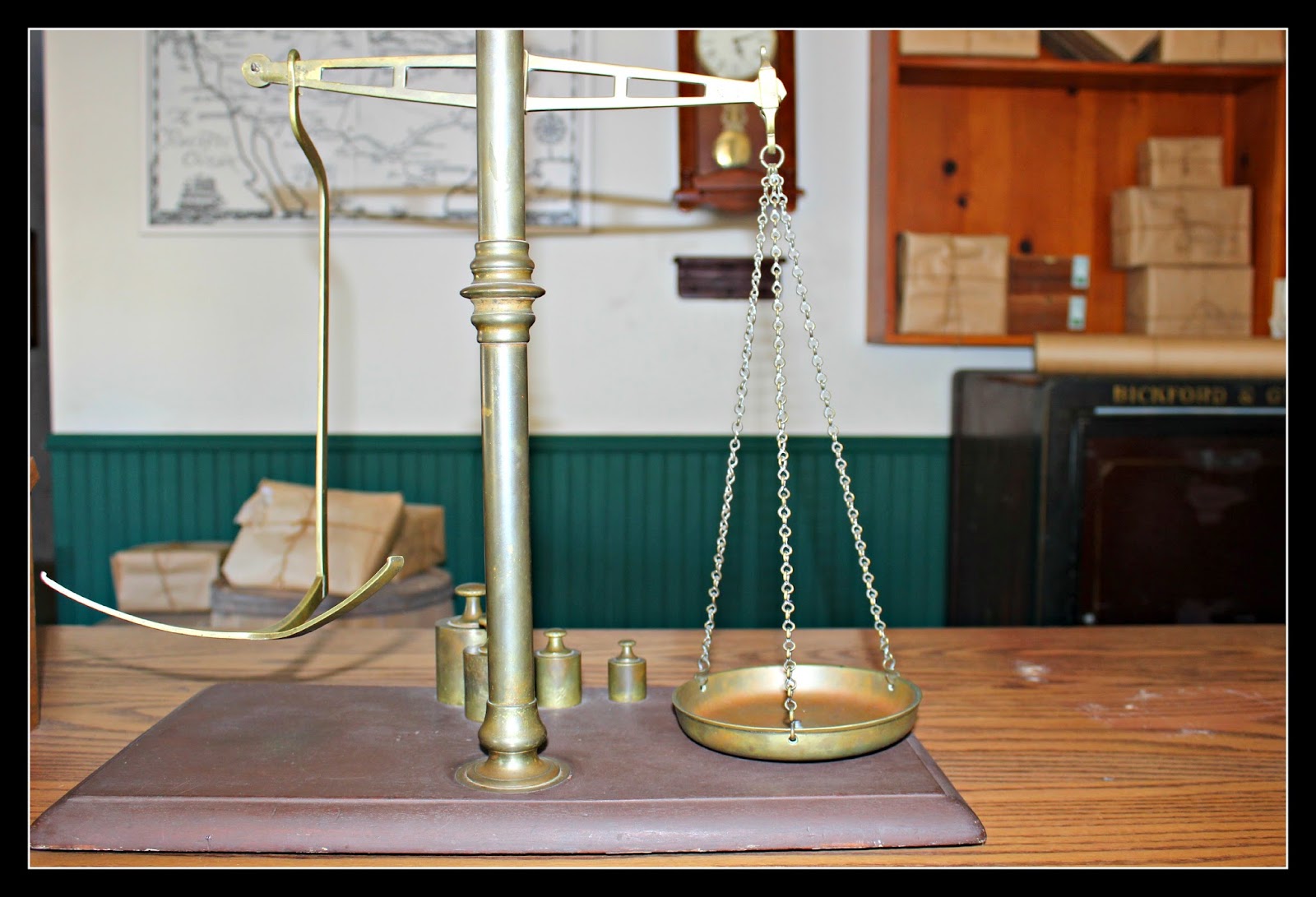 The economy appears to be moving forward into a post-Recession period. Multiple markers are turning positive as jobless claims decline, confidence rises, manufacturing expands, employment numbers improve and inflation increases. The general predictors are positive and optimism is returning to the market showing higher levels of economic activity. Of particular interest is manufacturing which has a significant impact as a root source of income and job growth. As manufacturing moves upward future investment is likely to spur further economic growth in supporting industries. This is supported by positive improvements in small business optimism and hiring.   Jobless Claims: According to the Department of Labor’s June 14th figures unemployment figures are at 312,000 (of 2,561,000) which is a 6,000 decrease from the previous week and near pre-recession levels in 2007 (of  2,541,000) ( DOL, June 19 th , 2014 ).   Consumer Confidence: Bloomberg expectations gauge rose to 48.5% w
Post a Comment
Read more
More posts