Showing posts with the label hybrid cars
Show all 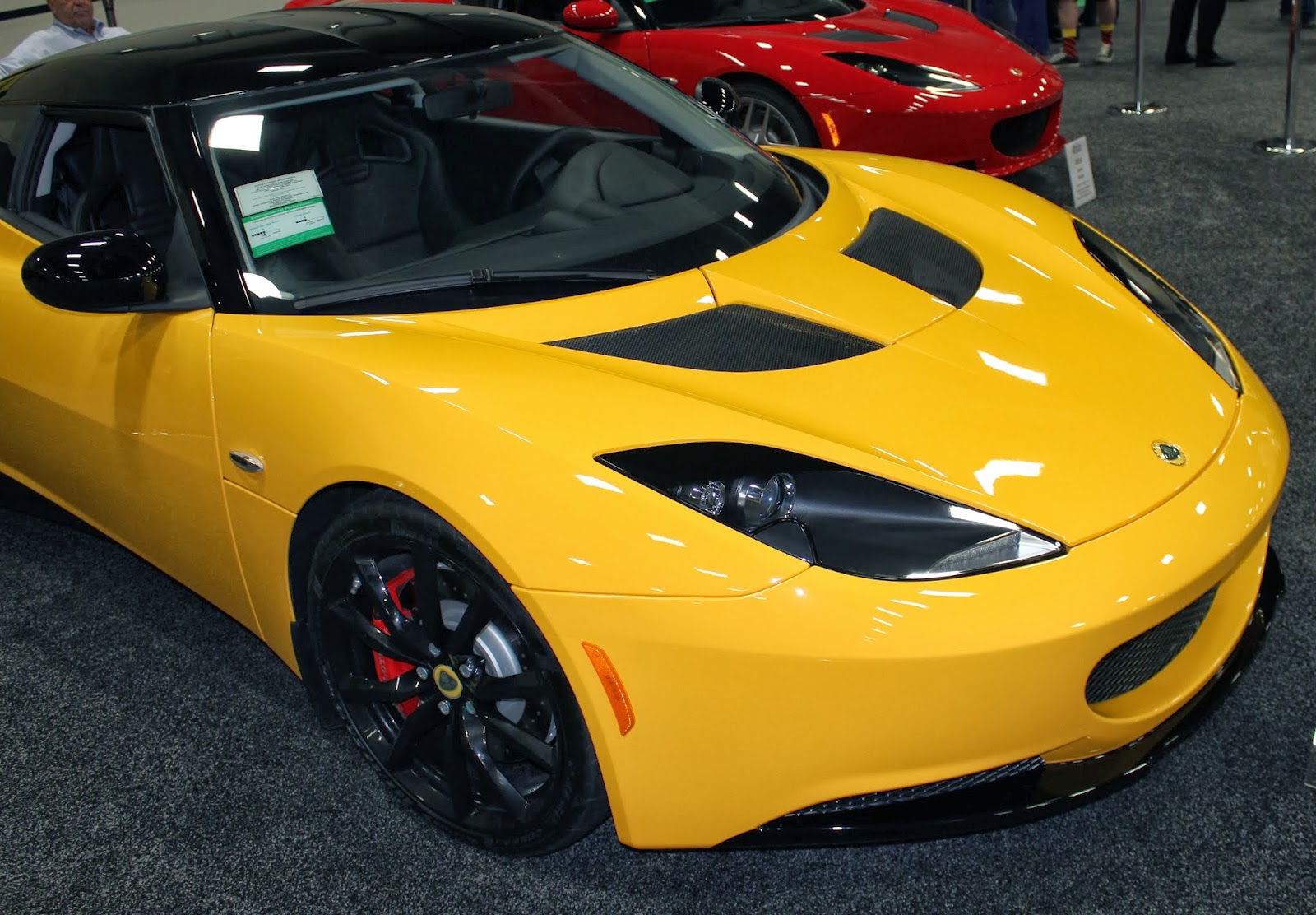 San Diego’s 2014 auto show was a smash! No scratched bumpers or repairs needed. As the rims sparkled and the electric cars hummed, visitors browsed some of the ancient and new in the auto industry. Running from January 1 st , 2014 to January 5 th , 2014 the crowds made their way in and out of the San Diego Convention Center to explore their high powered hobbies. If you are looking for new technology some of the prized possessions of nearly 30 foreign and domestic companies were available. Ford displayed their new hybrid models such as the 2014 Ford Focus with 40 MPG and an electric run-about made in South Korea with a total range of 30 miles. Perhaps the modern cars are not so exciting for you. The show also offered classics such as 1964 Ford K Code Fairlane or something a little higher powered such as the 2014 Lotus Evora S. Just about everything in between these two extremes were available. Most of the manufacturers let you sit inside and some were available for test dr
Post a Comment
Read more
More posts