Showing posts with the label housing
Show all

Benefits and Detractors of Bungalow Homes in San Diego 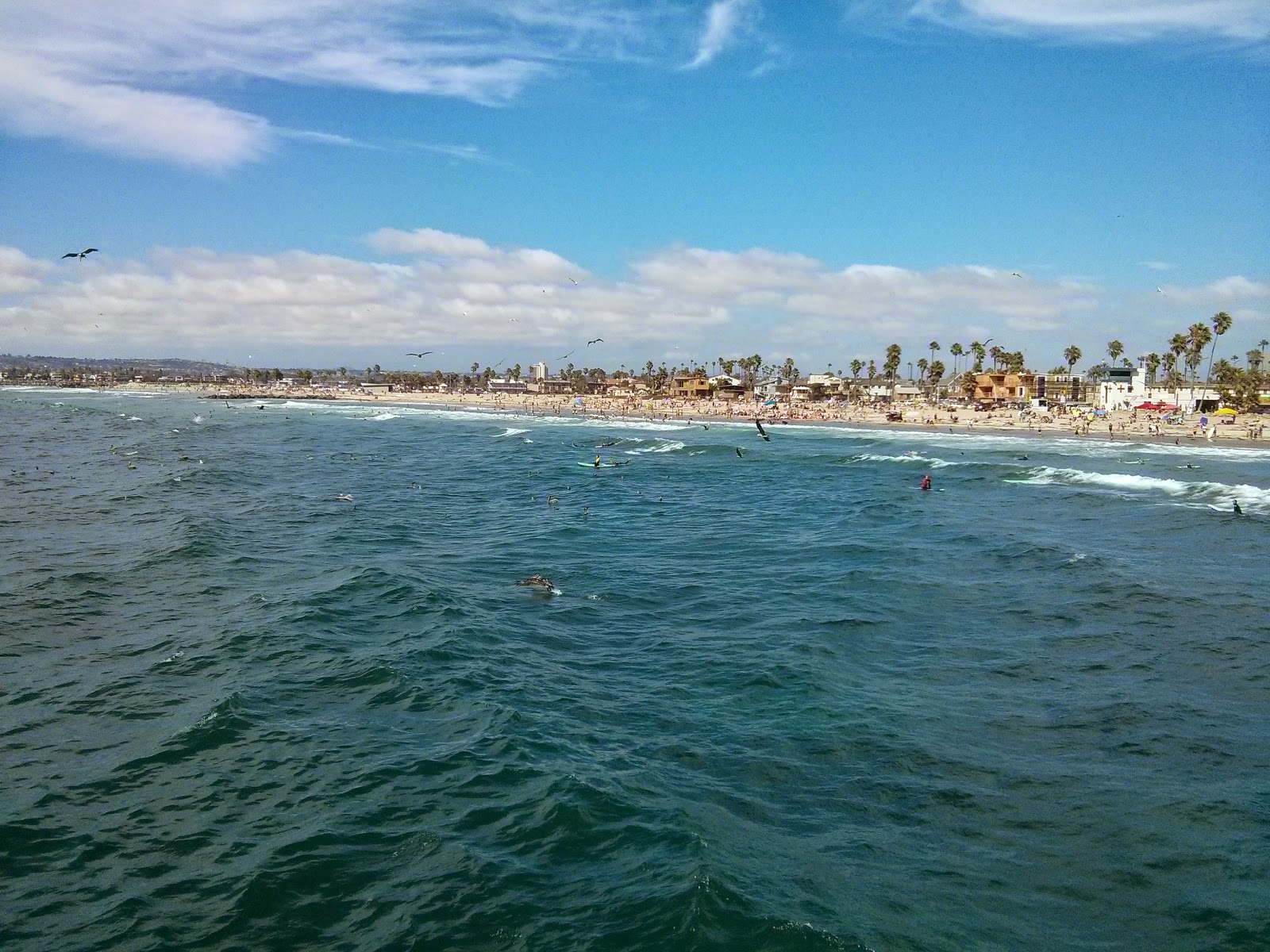 San Diego City Council tentatively approved Bungalow homes in San Diego. It as idea that includes breaking multi-unit properties into small bungalow style houses that allow for more housing ownership and could potentially help in reducing the excessive cost of housing. The benefits and detractors of bungalow homes appears to be a numbers game that allows for the placement of more homes on a single piece of land.  One of the best ways to increase active participation in neighborhoods is to increase ownership. It would seem that taking existing multi-unit homes where rentals are common and breaking them into many more small homes would be beneficial. It increases the amount of people and the management of space on a single lot.  People who own their homes have a vested interest in their neighborhoods and the community. Their property value is reflected by crime rates, cleanliness, housing condition, schools, and more. Raising the amount of home owners in San Diego also raises the
Post a Comment
Read more

- May 14, 2014
Fitch Ratings released a report entitle Mapping a Subpar Economic Recovery: What Can History Tell Us? that details the differences in historical economic recovery and growth.   They analyzed various recoveries in countries like Germany, U.S., U.K, and Japan and found similar trends that define these recoveries. Many of the eras of recovery saw the wealth effect, lower inflation and interest rates, higher government spending, new technology, changing consumer preferences, global competitiveness, trading relationships and currency effects. Today’s recovery has some unique differences that challenge basic economic assumptions.  Interest rates are at historic lows and have been for some time. It is not believed that continued low interest rates will add much more to the economy. The same can be said of the stimulus policy. Each of these naturally has an influence on growth but can become increasingly burdensome after their initial shock impact.   Exports often rise during a r
Post a Comment
Read more
More posts