Showing posts with the label fourt of july celebrations
Show all 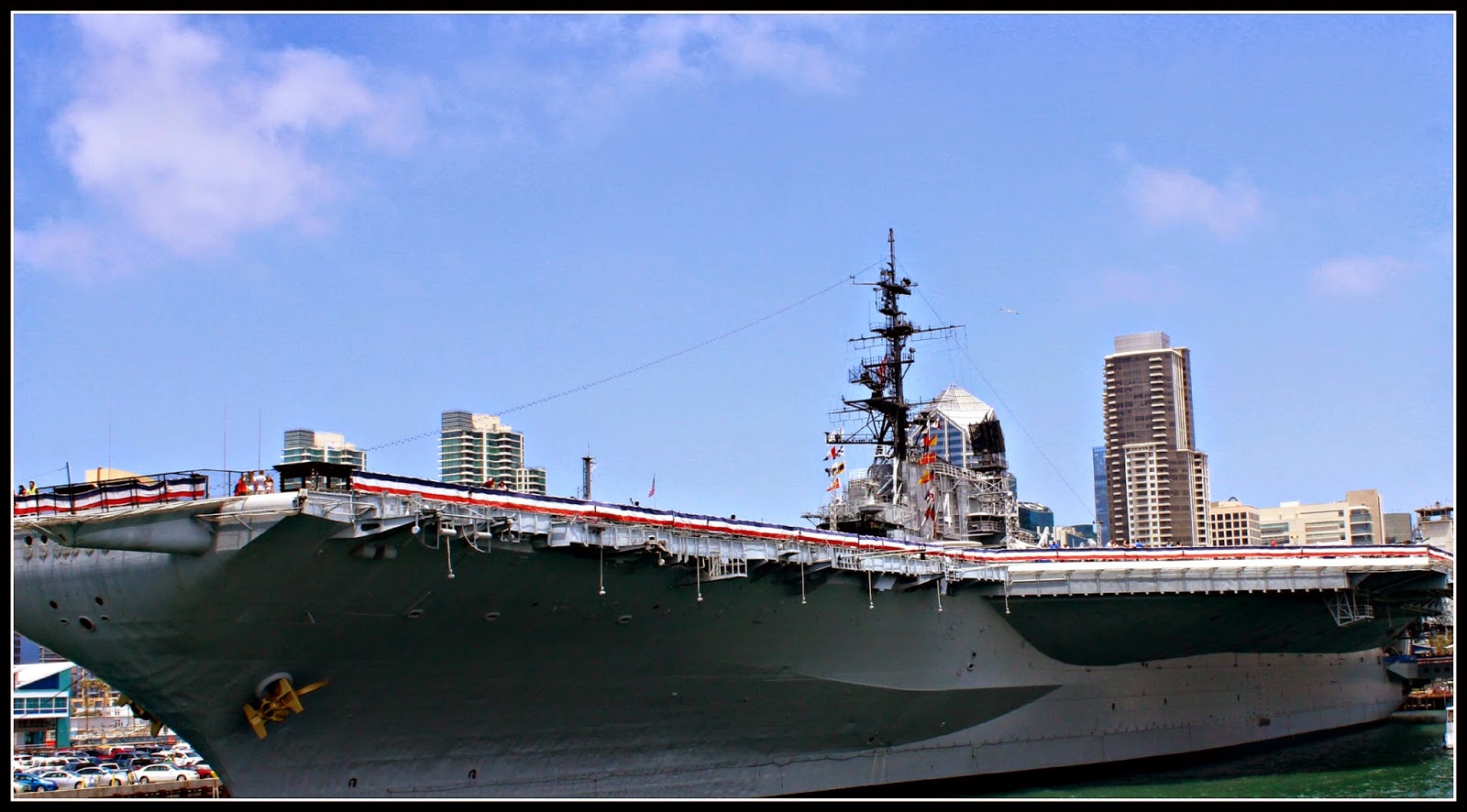 Fourth of July is upon us and we set out celebrating our victory in releasing man from the bonds of the Monarch. It is also a day to remember those who have served our country in combat or support services. It is a time when nationalistic and patriotic sentiment is high and people celebrate with fireworks, social gatherings and lots of flags.  To laymen nationalism and patriotism conjure up the very same image but have dramatically different meanings. A patriot sees a moral duty to the people of a nation while a nationalist identifies with particular race, religion, or political party that advocates for nation independence. It seems like splitting hairs but the difference can be significant. It is beneficial to define the two for understanding. Patriotism involves (Nathanson,1993, 34-35): Special affection for one's own country A sense of personal identification with the country Special concern for the well-being of the country Willingness to sacrifice to pr
Post a Comment
Read more
More posts