Showing posts with the label federal reserve.
Show all

The Economy Moves from Unemployment to Increasing Wages 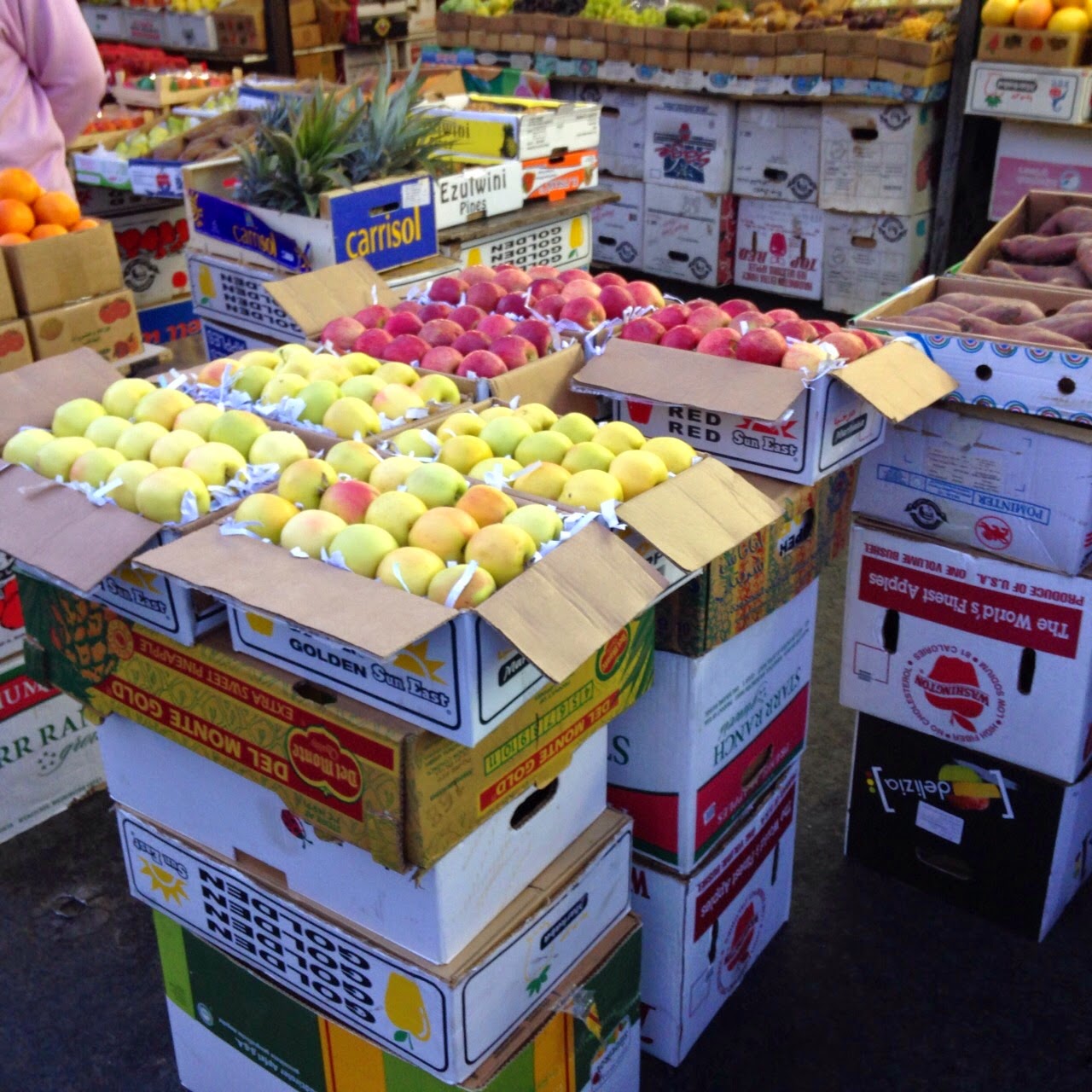 As the economy speeds up  Federal Resereve Chair Janet Yellen discusses the growing need to increase interest rates. For now the idea will be reevaluated on a meeting-by-meeting basis to determine when that might happen. Her discussion with the Senate Banking Committee eludes to the idea that her annual target rate will be somewhere around 2% depending on the strength of the economy. For the near future the economy is expected to continue growing.  The market forces related to the speed of the economy will determine these rates. Interest rates are the cost of borrowing money and is primarily based on demand and supply. As money is soaked up in the economy it becomes less liquid and shortages begin to raise the cost of borrowing that money to mitigate risks. For example what you pay for a car today would cost you more tomorrow as the product price rises. You wouldn't get that money for free without paying some type of interest on it as the lender takes risks. Getting money tod
Post a Comment
Read more
More posts