Showing posts with the label european economics
Show all 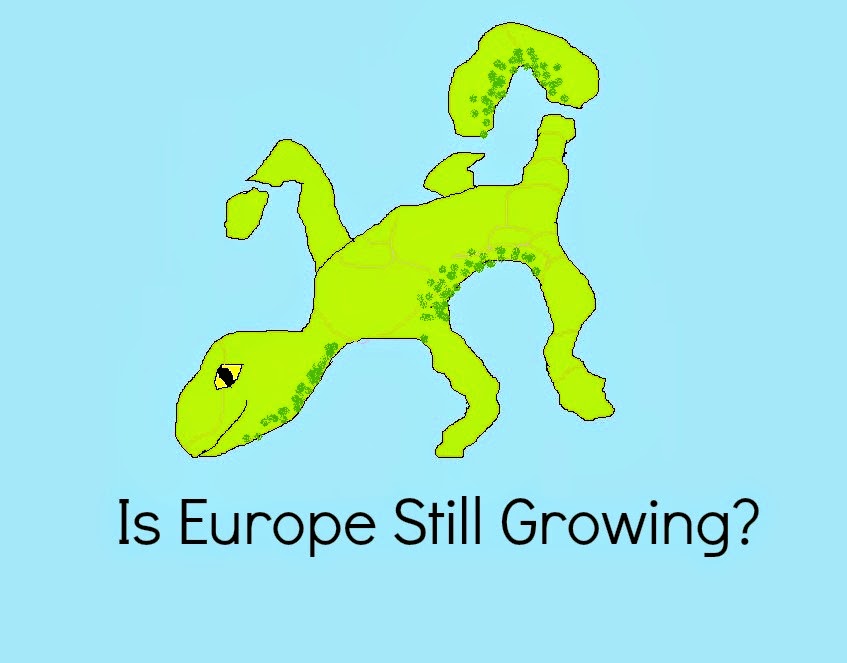 According to a European data analytics company called Markit Economics , Europe is still growing despite poor projections. Based upon a survey of purchasing managers and their prospects throughout 18 nations in Europe, their index of economic growth moved upward from 51.1 to 51.7 showing a higher rate of growth than previous expect. Some economists predicted a slight contraction but improvement in the market appears to have lowered the pressure by improving the situation. The study also shows that core countries like Germany and France are experiencing slower growth and waning job creation while those countries on the periphery are doing better. Combined Europe has a moderate rate of growth somewhere around .2 percent showing near stagnation. Such slow rates of growth give European officials pause in deciding their next course of action.  Selling prices for manufacturing and services is slowing.  Stagnating wages, lower oil prices, and lower demand are putting downward pres
Post a Comment
Read more
More posts