Showing posts with the label ethical theory
Show all 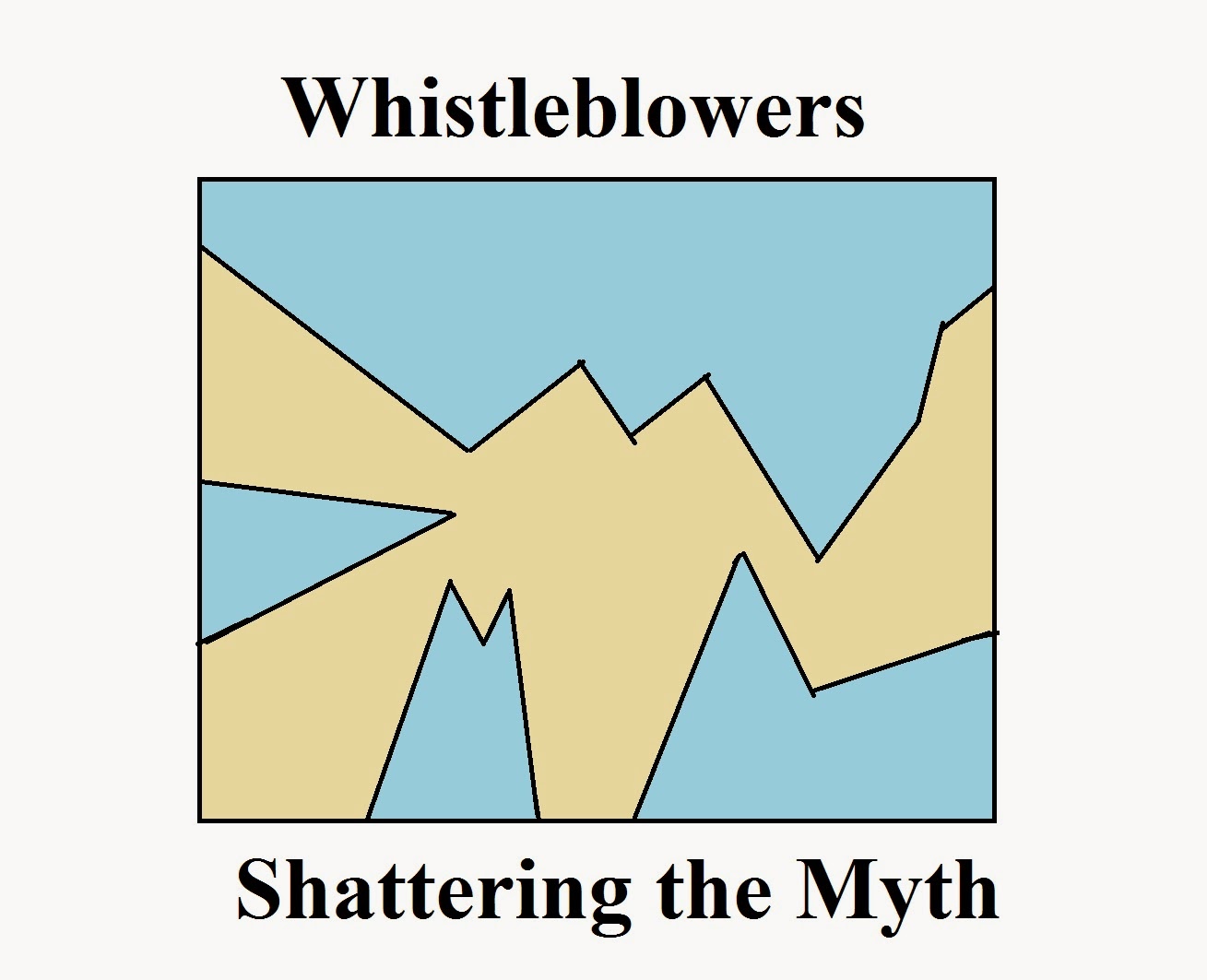 Ethics is rooted in the greater good of society and the rules and norms that help ensure society doesn’t suffer at the hands of a few selfish individuals. Ethics can be applied to many different situations that range from dumping hazardous waste into rivers to using corporate influence to thwart regulations. Unethical behavior thrives in environments of fear and silence. Whistle blowers are those who are willing to break that cycle for something greater than themselves. As bad as it sounds, powerful entities and stakeholders sometimes profit off illegal and unethical behavior. Consider the case of Sharon Watkins and  her challenge of unethical behavior at Enron. After contacting CEO Kenneth Lay about accounting irregularities her findings were dismissed. Despite being an auditor, no one believed her until the entire company collapsed. There were previous signs of “crooked” activities in the company but people either ignored these signs up or covered them up quickly. In the cas
Post a Comment
Read more
More posts