Showing posts with the label dna barcodes
Show all

Checking Out with DNA Barcodes 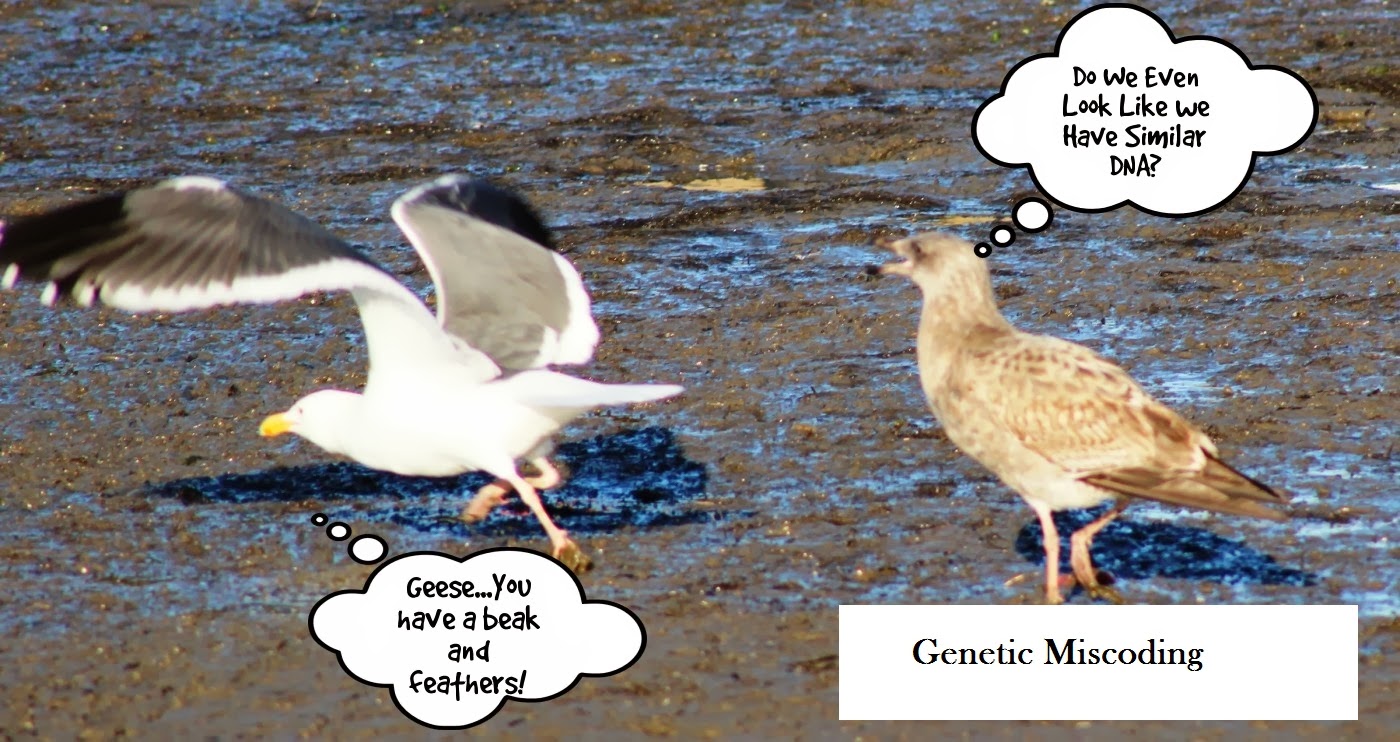 Looks are deceiving among gulls. Young ring-billed gulls have brown spots and can look different than adult gulls. Coding helps to determine if they are the same or different species to avoid mislabeling. Info DNA mapping of species is becoming a popular practice due to its accuracy. Researchers have difficulty seeing small differences among species that are similar and have moved to mapping chloroplast DNA. ( 1 ). The concept has been called DNA barcoding because each species comes with a unique map that helps to denote their origins.  Researchers believe that the DNA bar coding trend will likely help understand marine species and development ( 2 ). Sometimes sea life is hard to discern from each other. At other times, species found on the coast are decomposed and difficult to identify. By testing their DNA they are able to find out what they are, where they came from, and the school that is in the area.  Bird mapping is already in process. Most bird species dive
Post a Comment
Read more
More posts