Showing posts with the label diabetes
Show all 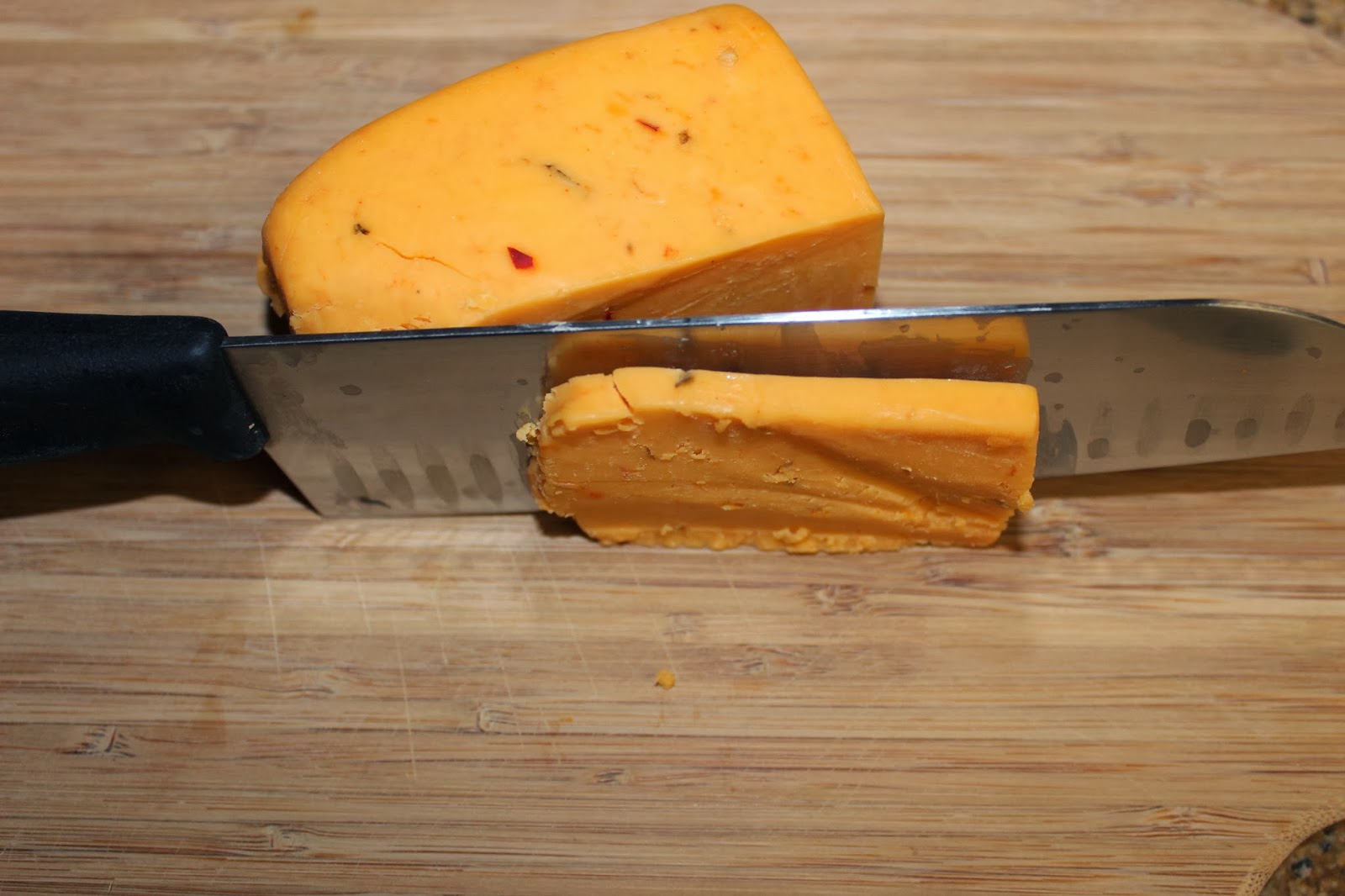 We have heard about the benefits of yogurt for years. New research by the scientists at University of Cambridge indicate that eating yogurt can reduce the risks of Type II Diabetes by 28%. Other low fat yogurts and some cheeses reduce the chance of Diabetes by 24%. That is great news for those who want to eat some yogurt and cheese while staying healthy.  The study was fairly large with 25,000 participants that increases its validity. Likewise, they followed up with a percentage of the participants over 11 years and found lower levels of Type II Diabetes onset. As with all studies, this one is limited by the accuracy of the participants reported food consumption and overall consistency of their diet.  Despite its draw backs the eating of four and a half standard 125g pots of low fat fermented dairy seems to help. Similar options may be cheese and cottage cheese. They also contain vitamin D, calcium and magnesium and are known to increase good bacteria which can have an e
Post a Comment
Read more
More posts