Showing posts with the label climate risk
Show all 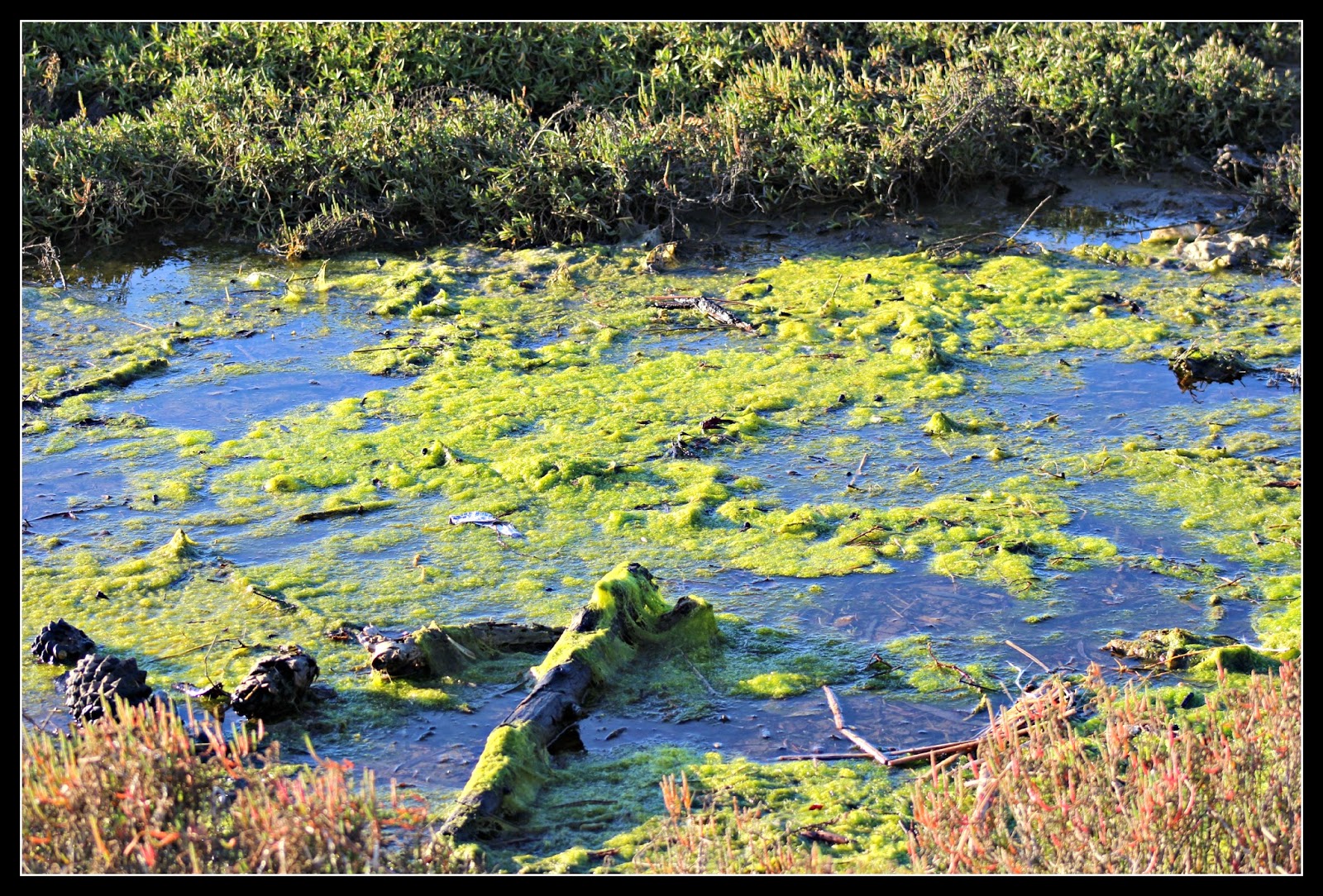 “Risky Business” is a new report that details the potential impact of global warming.   Developed by the Risky Business Project and supported by both sides of the political spectrum including Former Treasury Secretary Henry Paulson, previous NY Mayor Michael Bloomberg and donor Tom Steyer. It details some of the risks the U.S. economy faces in the future as a result of climate change. Global warming is currently a hotly contested issue with people jumping in on either side with a slew of arguments both for and against the topic. It is unlikely that any resolution will be forthcoming soon. However, by understanding the potential consequences of Global Warming it is possible to see at least one perspective.   Report Highlights: -By 2050 $66-$106 billion in coastal cost with potential $238-$507 billion cost endured by 2100. -By the middle of the century the average American will see 27 to 50 days over 95°F. -Outdoor labor productivity may decline 3%. -Temperatures may
Post a Comment
Read more
More posts